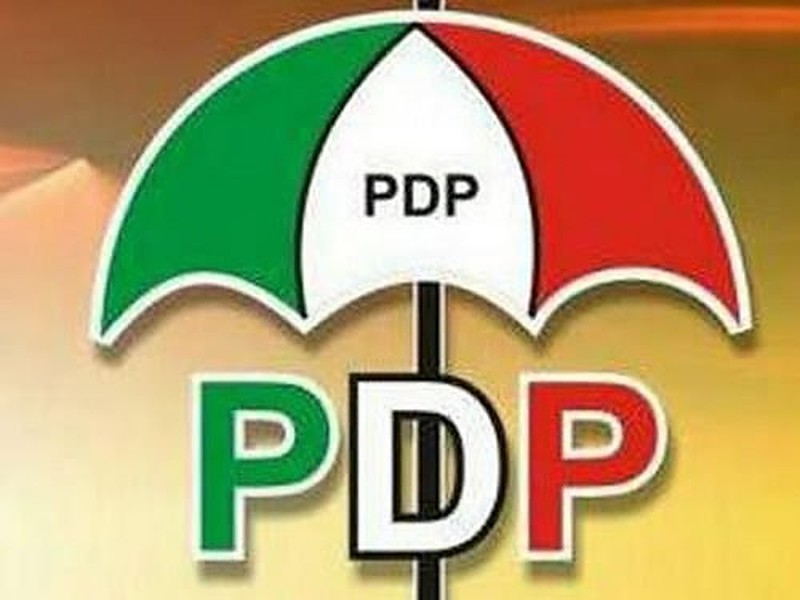 The ambition of Dr Pat Asadu representing Nsukka/Igboeze South Federal constituency to return to the House of Representative in 2023 for the fifth time suffered a setback on Sunday.

He was beaten to the third place at the Peoples Democratic Party’s (PDP) primary election held at Nsukka.

Chief Vita Abba emerged as the winner having polled 91 votes out of the 111 votes casted at the election.

The runner up Mr Clinton Isiwu scored 11 votes while Asadu got two votes. Messrs Chidi Obetta, Aniegbulam Ezeugwu and Chukuemeka Asogwa got one vote each.

Announcing the result, the Returning Officer, Mr Chinedu Onu, thanked delegates for conducting themselves in orderly manner at the primary election.

Onu said all the 111 delegates accredited for the primary election, voted, but four of the votes were invalidated.

In his acceptance remark, Abba expressed appreciation to the delegates for voting for him and promised that he would not disappoint the party if elected at the 2023 general elections.

“I thank all delegates and the party for finding me worthy to fly the party’s flag in 2023,’’ Abba said.

Isiwu who placed second said he accepted the result in good faith as the election was free and fair.