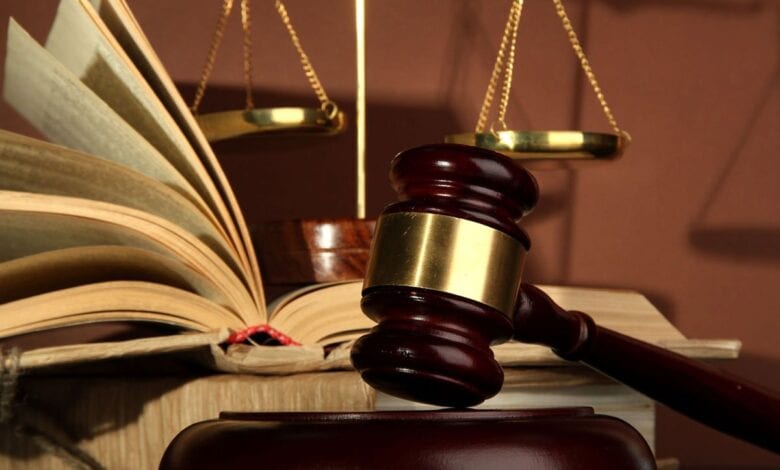 A 30-year-old housewife, Salma Abdullahi, was on Tuesday docked in a Kano Sharia Court for allegedly beating up her neighbour.

The Prosecution Counsel, Insp Abdul Wada, told the court that Amina Suleiman of same address, reported the matter at the Konar Hudu Police Station on June 5.

He said the offence contravened the provisions of Section 165 of the Penal Code.

The defendant, however, pleaded guilty to the charge.

The Judge, Malam Ismai’l Muhammed-Ahmed, granted her bail with a reliable surety, who must be her a relation.

He adjourned the matter until July 18 for summary trial.