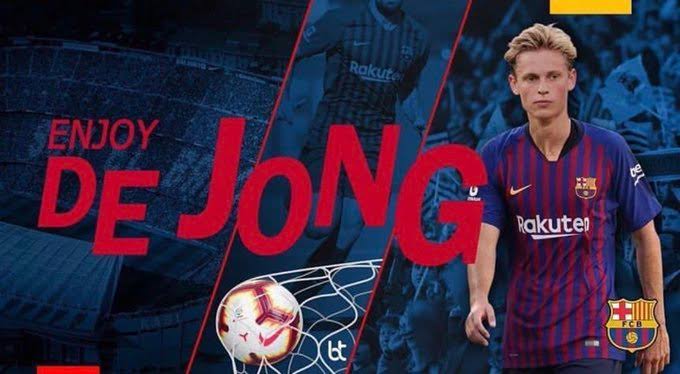 Ajax have started spending some of their earnings from reaching the Champions League last four and the sale of Frenkie de Jong to Barcelona by buying Dutch international Quincy Promes from Sevilla for a fee that could rise to £15million. Ajax have paid an initial fee of £13m for Promes, who has signed a five-year contract. It is a return to the club for the 27-year-old forward, who was originally in their youth setup but was released and instead made his breakthrough at FC Twente and then Go Ahead Eagles, when Ajax coach Erik ten Hag was in charge there.

In other news, Tottenham’s Lo Celso get a boost. Tottenham have been handed a boost as they look to sign Giovani Lo Celso from Real Betis. According to reports Betis are now looking to sign a replacement, paving the way for a move to Tottenham. Tottenham have identified the midfielder as an option this summer as they look to build on their Champions League final defeat to Liverpool. Tottenham had an unbelievable season after going two windows without a signing but want to splash the cash this summer to be competitive again next year.