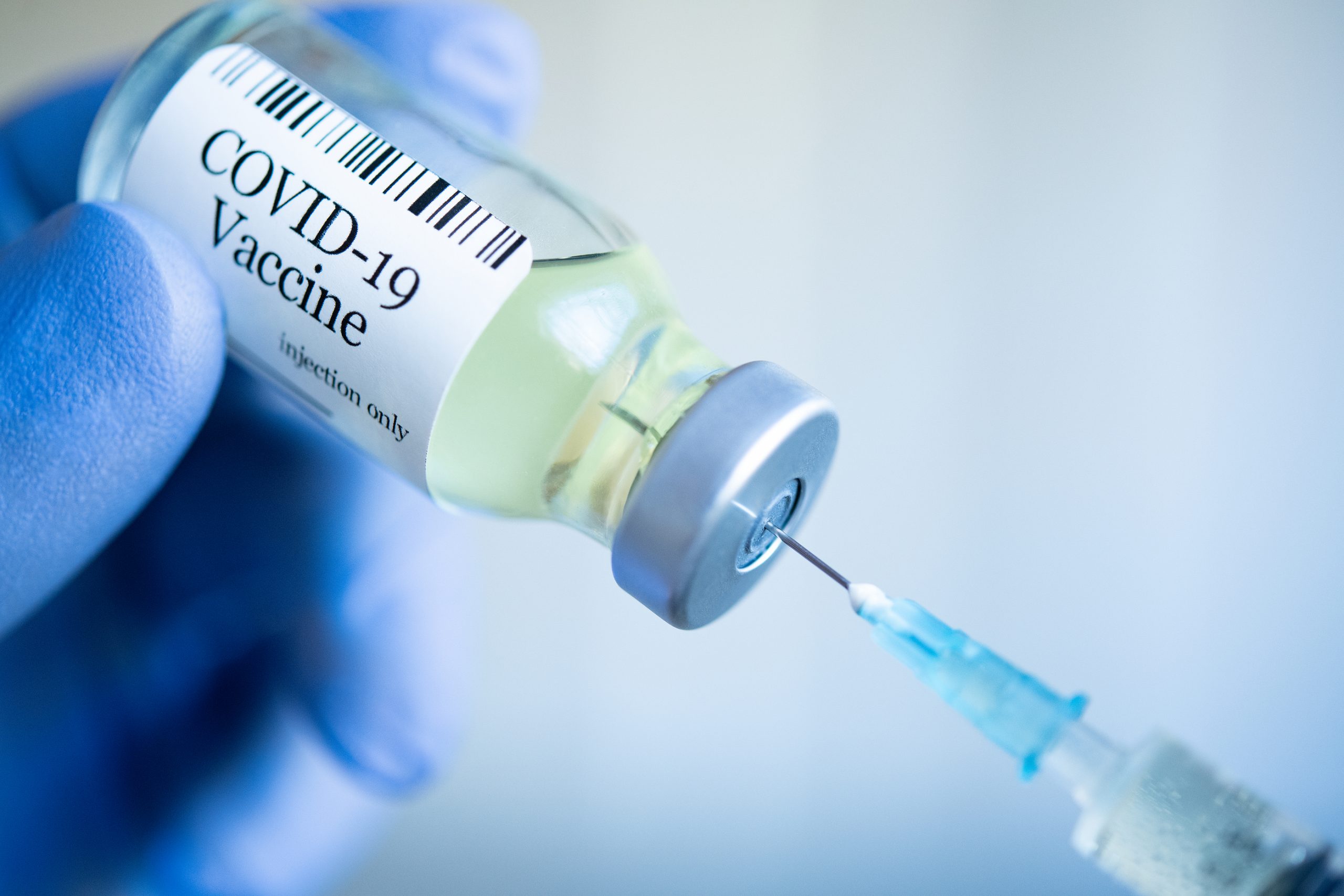 In an interview with Stephanie Seneff, Ph.D., a senior research scientist at MIT for over five decades, she discussed her paper, “Innate Immune Suppression by SARS-CoV-2 mRNA Vaccinations: The Role of G-quadruplexes, Exosomes and MicroRNAs,” published in the June issue of Food and Chemical Toxicology.

The paper was co-written with Drs. Peter McCullough, Greg Nigh and Anthony Kyriakopoulos.

In May 2021, Nigh and Seneff published a paper detailing the differences between the spike protein and the COVID-19 jab spike protein.

In the “Innate Immune Suppression” paper, they and their other co-authors delve deep into the mechanisms of the COVID-19 shots, showing how they suppress your innate immune system.

The paper caused quite a stir when it was first posted, prior to publication. A campaign was launched to have it retracted on the premise that it would discourage people from getting these life-saving shots — regardless of whether the mechanisms described were true or not.

Ultimately, the controversy led to the resignation of the editor of the journal. Many have also tried to discredit Seneff, and McCullough has since been stripped of his medical credentials.

The “G” in G4 stands for guanine, so G4 is a DNA sequence of four guanines. It’s one of the four nucleotides — the basic code — in DNA, and it’s known to play an important role in diseases such as cancers and neurological disorders.

As explained by Seneff, prions, when misfolded, build beta sheets and precipitate out of the cytoplasm, causing plaque to form.

This plaque is a hallmark of several neurodegenerative diseases in animals and humans, such as Mad Cow disease, Creutzfeldt-Jakob disease, scrapie (which affects sheep) and chronic wasting disease in deer.

“So, there are all these debilitating neurodegenerative diseases that come out of the prion protein, and the prion protein actually binds to its own G4s, which are in its own RNA,” Seneff explains.

“In so doing, it promotes [the prion protein] to misfold into the wrong shape … [which] causes prion disease.

“The [COVID jabs] produce a version of the messenger RNA (mRNA) that codes for the spike protein. Their version is enriched in guanines — it produces a lot more G4s than the original mRNA that the virus produces — so, it’s a different form.

“And there’s lots of mRNA in the [COVID jab]. It’s a big dose of this mRNA that is enriched in G4s … which then … causes the cell to produce the prion protein. So, the cell is producing the prion protein in the context of a situation with lots of G4s lying around from the mRNA from the vaccine.

“The exosomes are part of the process by which the cells communicate to induce the antibody production, which is the goal of the [COVID jab]. The [jab] does a fantastic job of producing high levels of IgG [immunoglobulin] antibodies, which are the ones that are associated with autoimmune disease.

“It doesn’t make the mucosal antibodies. It makes IgG, which is actually much more dangerous if there are too many antibodies. They can cause autoimmune disease through molecular mimicry, and that’s another aspect that I think is going on.

“Some people are getting thrombocytopenia and VITT [vaccine-induced immune thrombotic thrombocytopenia], conditions that can be life-threatening. And there’s a huge signal for thrombosis. The paper talks about thrombosis. We have … seven tables for different aspects of the symptoms of the vaccine.

“They’re causing disease in all of those organs, and you see that very clearly in the various databases — 98%, 99% of the [adverse event] reports in 2021 for these conditions were [from the] COVID shots and 1% was all the other vaccines combined.”

Swiss researchers recently reported finding elevated troponin levels in 100% of COVID-19 jabbed individuals, indicating everyone is suffering some degree of heart damage, even if they’re asymptomatic.

“You also get inflammation in the muscles. I was looking at myositis, which is muscle inflammation, and that’s another issue. I’ve been in contact with multiple people who suffered severe muscle damage from the spike protein, even to the point of being debilitated because of [inflammation in the] muscles.

Another piece of the puzzle is related to the role of microRNAs, which are embedded in the exosomes that travel to the tissues. MicroRNAs should not be confused with mRNA.

They’re two different things. The microRNAs are short pieces of RNA, about 22 nucleotides long. Unlike mRNA, microRNA do not code for protein.

The mRNA in the jabs are designed to be extremely resilient. Normally, mRNA lasts a few hours, but the mRNA in the jabs stick around producing protein in cells for several months, at minimum primarily because of the substitution of the nucleotide uridine with pseudouridine.

Because the mRNA is so resilient, spleen cells have to try to cope with all the spike protein that they cannot stop making, and one way they do that is by pushing the spike protein out in the form of exosomes.

Those exosomes also contain microRNAs. Indian researchers found two specific microRNAs in people who got the jab, and these microRNAs interfere with Type

Meanwhile, control mice that did not have myocarditis suffered no ill effect when injected with the same dose of adrenaline. The mice that died, died of heart failure.

Basically, their hearts were too damaged to withstand the adrenaline rush. Today, we’re seeing a similar effect in athletes, who are dropping dead while exerting themselves.

At the same time, microthrombi (micro blood clots) are activated by the spike protein, which could have lethal effects, and endothelial cells (the cells lining your blood vessels) are also inflamed. So, there’s not just one mechanism by which the jabs could kill you.

According to Seneff, blood clots are also connected to the prion aspect. Many different proteins are amyloidogenic and can misfold, causing them to precipitate out, including proteins in your blood.

As explained by Seneff, researchers have discovered that if you produce antibodies to the C-terminal end of the prion protein, it can cause disease that looks a lot like prion disease but develops much faster.

Subsequently, the cell gets sick because of these antibodies. The late Luc Montagnier posted a case study with 26 people who developed symptoms of prion disease within the first month after their second vaccine.

All died, many within three months of their diagnosis. All were dead within a year, from what was basically an extremely aggressive form of Creutzfeldt-Jakob disease (the human Mad Cow disease equivalent).

Seneff believes antibodies against the spike protein are to blame, because it didn’t happen until they got their second dose.

Antibodies developed after that first dose, which primed the cells. Then, after the second dose the cells started making loads of spike protein again, which the antibodies bound to.

This exosome package then traveled up the vagus nerve to the brain, where neurons took them up. Seneff suspects this explains the disease process in those 26 patients.

“It would be explained completely by this model of spike protein antibodies binding to the C-terminal domain and preventing the prion protein from going into the ER,” she says, “and then, it causes [the prion protein] to break down.