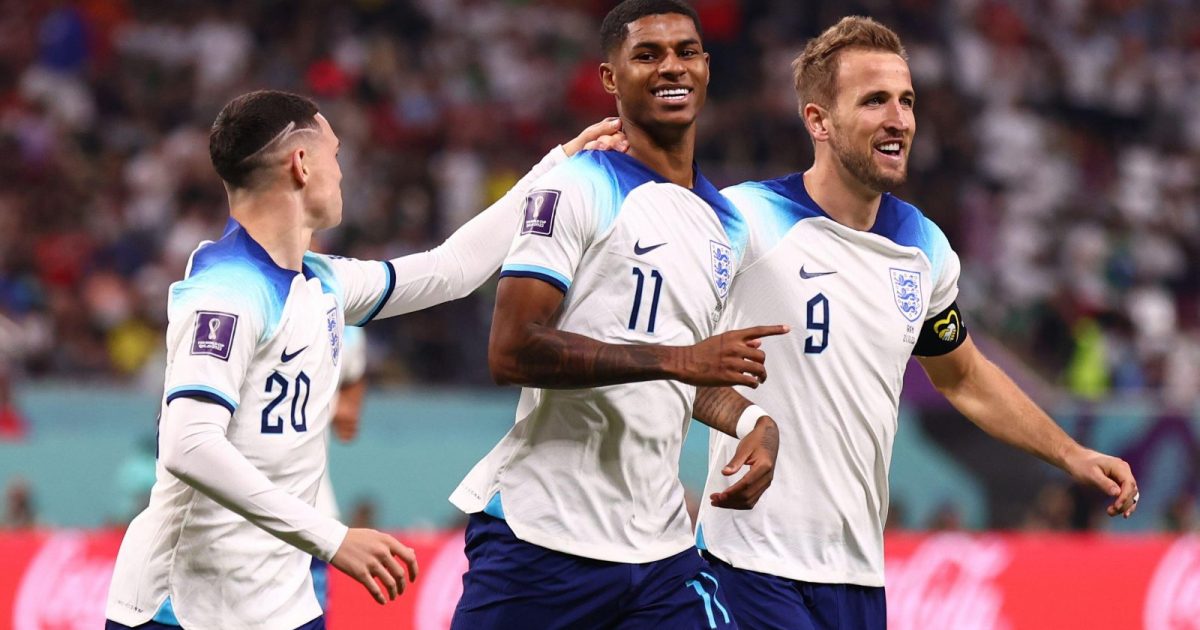 England on Sunday night thrashed Senegal 3 – 0 to book their spot in the 2022 World Cup quarter-finals against France after a dominant display against the Lions of Teranga.

Didier Deschamps had earlier guided France to well-deserved 3 – 1 victory against Poland after a double from Kylian Mbappe taking his scores to five so far in the tournament and a goal from Oliver Giroud to become France record all-time top scorer.

The Three Lions, after scoring 12 goals across just four games in Qatar, will engage the defending champions France on Saturday, November 10 as they look to reach the semi-finals for the second World Cup tournament in a row.

Two first half goals from Liverpool captain Jordan Henderson and Arsenal sensation Bukayo Saka and a second half effort from England captain Harry Kane was sufficient to secure victory over the current African champions.

Meanwhile, Kane will hope to guide England to another victory against Les Bleus especially after scoring his first goal of the tournament in Qatar.