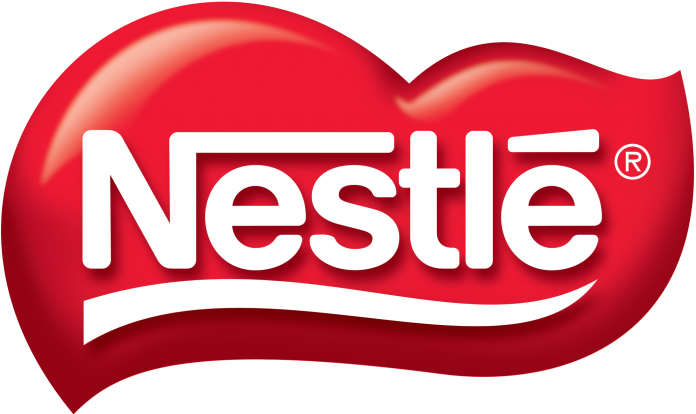 Millions of people on the continent are not living their lives to the fullest because the food they’re eating is not providing them with enough nutrients to feed their brain and body.

The theme of this year’s World Food Day – Healthy Diets for a Zero Hunger World – calls on everyone to start thinking about what we eat.

Iron deficiency is the most common and widespread nutritional burden across the globe. Young children, adolescent girls and pregnant women are the ones who suffer the most. It disables their bodies, reduces their capacity to learn and work to earn a good living, and in its most severe forms – anaemia – contributes to women dying during childbirth delivery.

Tiredness, fatigue, paleness and being short of breath are all symptoms of iron deficiency anaemia.

But the reality is, most people in Central and West Africa do not associate these symptoms with the lack of iron and are therefore not aware of the dire consequences it can have on their lives and their families.

In Ghana, more than one out of five children below under the age of five years old are iron deficient. In Côte d’Ivoire, iron deficiency anaemia affects 80% of preschool children as well as 50% of schoolchildren and women.

With iron deficiency being the cause of half of the anaemia cases, over 75%+ of youngsters under the age of five are anaemic in Sierra Leone, Mali, Niger, Burkina Faso and Gambia, as reported by the World Bank in 2016.

Iron deficiency is not only preventable; its solutions are inexpensive and effective.

Iron deficiency need not be an on-going ailment. We can stop this hidden hunger weakening the lives of millions. Solutions are within our reach and it’s up to us to address and prevent it.

Topping up iron intake is simple and accessible. From dark leafy greens to legumes, and giblets, fish to red meat, including these in your daily mealtimes can help boost your iron intake. Eating these with foods that are rich in vitamin C, such as lemons, oranges, papayas, tomatoes and some green vegetables increases the absorption of iron in your body.

Meeting iron requirements may be challenging, especially for young children and women.

Eating fortified foods are a good way to boost iron intake and other vitamins and minerals that may be lacking in people’s diets in an affordable way.

In Central and West Africa, food fortification is one cornerstone of how Nestlé enhances quality of life and contributes to a healthier future by providing affordable and accessible nutrition.

Maggi bouillon was one of the most obvious solutions as they are widely consumed across the region and across all income levels. This is why we launched iron-fortified Maggi bouillon cubes, with each serving providing 15% of the recommended daily allowance of iron, in addition to 30% of the recommended daily allowance of iodine.

Cerelac infant cereals is another food solution that provides loads of nutrition for small tummies, which is fortified with iron, zinc, iodine and vitamin A and B, along with Nido milk and Milo beverages.

Other ways to enrich people’s diets is to use naturally biofortified crops, such as the vitamin A-rich orange maize, which is grown in Nigeria with the support of the Nigerian Federal Ministry of Agriculture and Rural Development, the International Institute of Tropical Agriculture and Harvest Plus.

These are win-win crops: farmers can consume it in their households and food companies can include it in their products. By 2020, Nestlé will integrate at least 1,000 tonnes of biofortified maize (http://bit.ly/2INMVan) in its Golden Morn cereals in Nigeria.

Timing your usual coffee or tea 30 minutes or more after a meal may help as these beverages contain ingredients that limits iron absorption.

If you are concerned about your iron intake, consult your doctor about taking an iron supplement, particularly if you are pregnant.