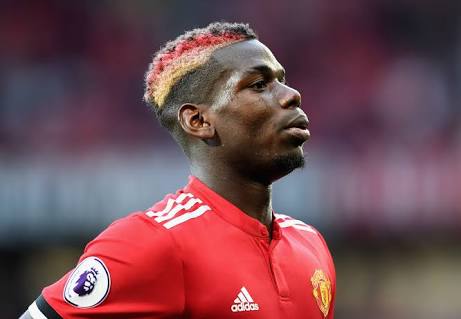 Despite missing out on his dream move to Real Madrid this summer, Paul Pogba is keen to make sure he gets the deal through next year.

The Mirror report that the midfielder was Zinedine Zidane’s top target for Los Blancos and the Real boss was said to be furious after missing out Pogba.

The United man is also supposedly keen on a move to the Bernabeu and plans to refuse any attempt by the Red Devils to tie him down to a long-term contract.

Pogba – who had a £180 million ($219m/€199m) fee placed on his head this summer – hopes he can force through a move next year by his refusal to extend his current deal at Old Trafford.

Also, in another news, New Celtic loanee Mohamed Elyounoussi has revealed he nearly joined the club four years ago.

The Norwegian faced the Bhoys in a Europa League double header in 2015 and impressed then manager Ronny Deila so much, he tried to sign him for the club. However, Swiss side Basel outbid Celtic, something Elyounoussi has been speaking about recently:

“I had a good experience in those games back in 2015,” he told the Daily Record. “I knew about Celtic’s interest back then. From what I’ve heard, though, I was a bit too expensive, although I can’t confirm that.

“I would have signed if I could, it was my wish to come back then but it’s better late than never. And this Celtic team looks better now,” he added.