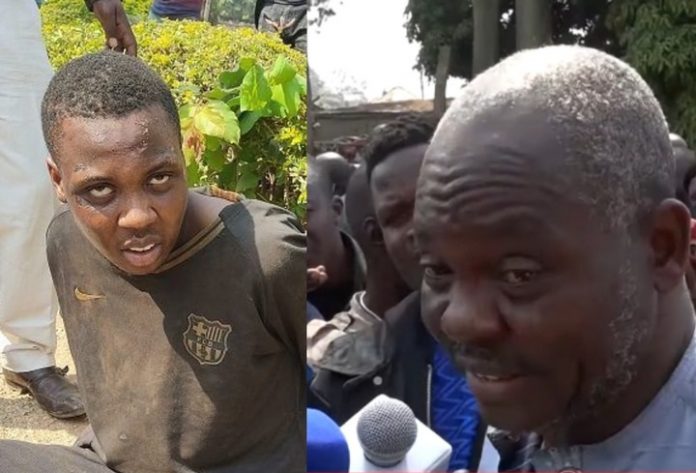 Joseph Oko, the father of a 20-year-old suspected ritual killer, has revealed some details concerning his son’s lifestyle, which may have led to his alleged act. Joseph shed more light on his son’s condition during a recent interview on AIT News. 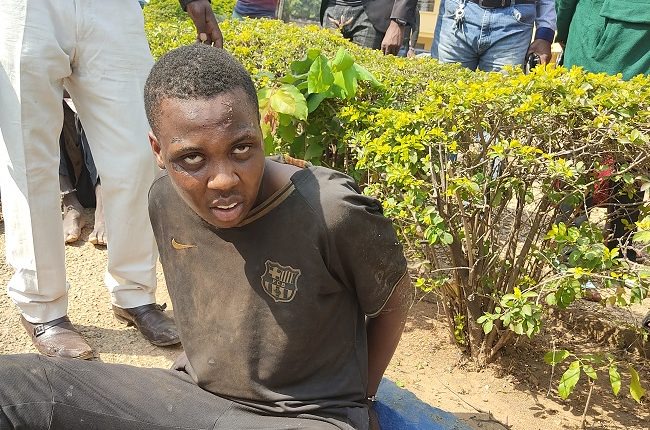 National Daily reports how Moses Oko allegedly killed a 300-level student of the University of Jos, Jennifer Anthony, for ritual purposes. Jennifer was allegedly Moses’ girlfriend before the unfortunate incident.

However, the suspect’s family has claimed that their son is mentally unstable. The suspect’s father, a University lecturer, recently addressed the issue during an interview.

Speaking about his son, Joseph Oko said, “I suspected that my son was smoking weed as I often smelled it. I confronted him about the issue, and he told me that it is better than smoking cigarettes.”

Jennifer’s lifeless body was reportedly found at a hotel in Jos, along Zaria Road, while some of her body parts, including her eyes, are missing.