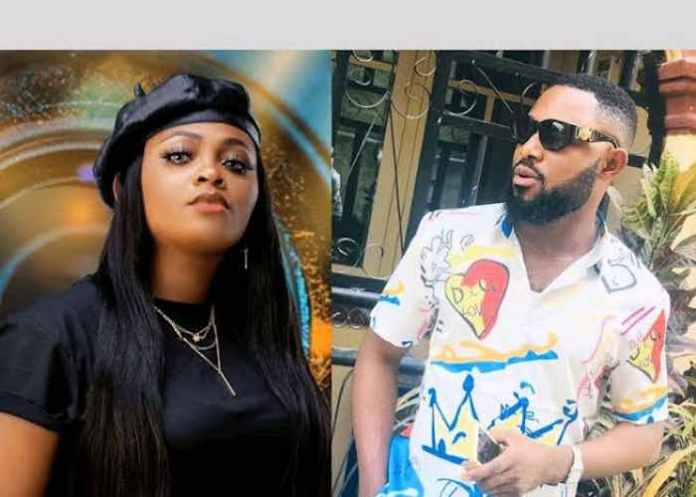 Ajeboh Kris Lawrence, the husband of BBNaija season six ex-housemate, Tega has said that he is willing to give his wife a second chance.

Ajeboh, also known as AJ Money, said this during his recent interview with Tunde Ednut.

He mentioned that although he has not set his eyes on his wife since she was evicted from the Big Brother house, he is ready to forgive her for disregarding their marriage vows and getting intimate with fellow housemate, Boma while in the house.

“I KNOW SHE KNOWS WHAT SHE DID WAS VERY BAD BUT SHE NEEDS US MORE THAN EVER. I DON’T THINK I SHOULD ABANDON HER BECAUSE SHE NEEDS ME. IF SHE COMES BACK AND SAYS SHE IS REALLY SORRY, I WILL GIVE HER A SECOND CHANCE.”