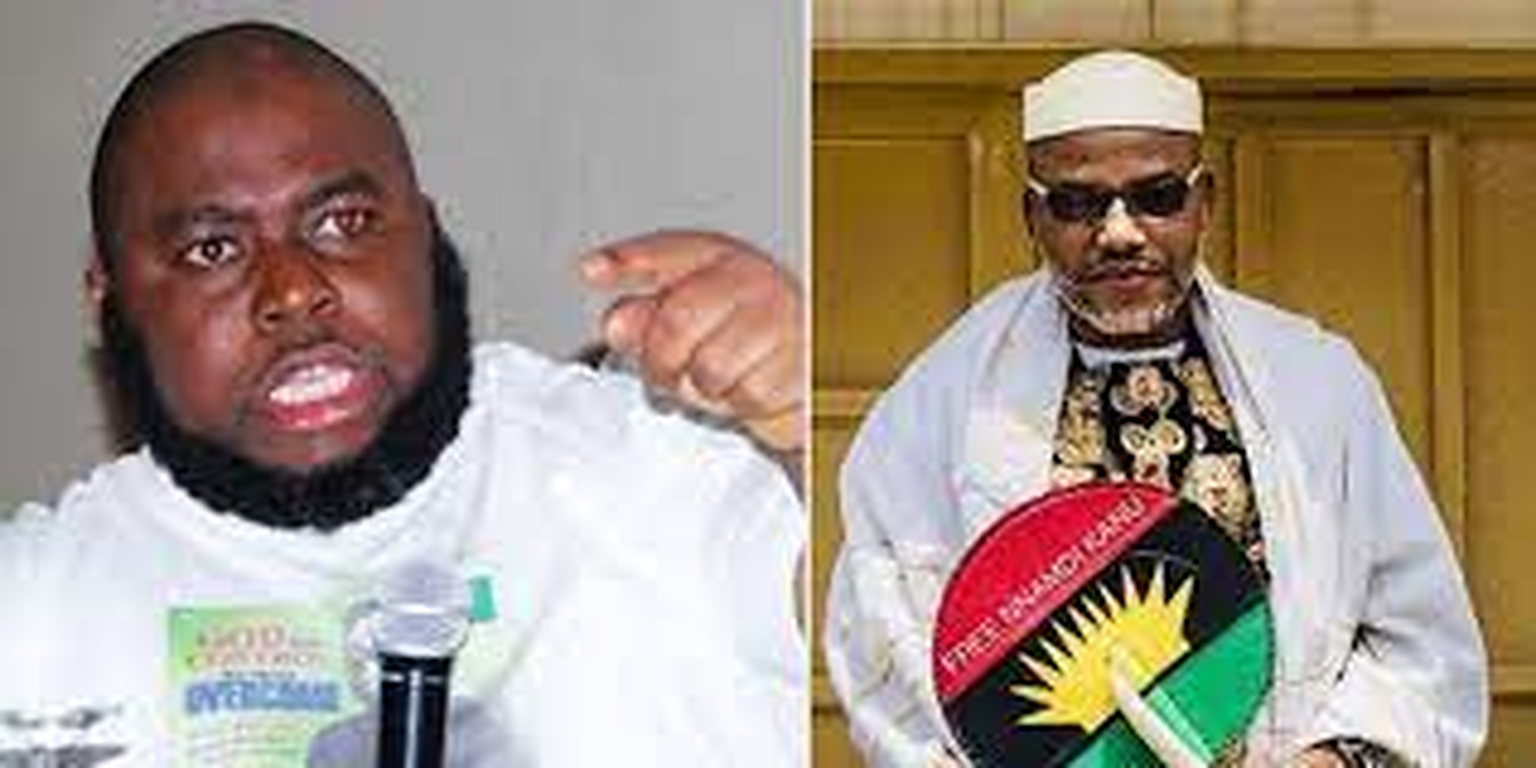 His threat came after reports made the round that IPOB beat up the Niger Delta former militant leader because of his constant verbal attack on the IPOB leader facing terrorism trial.

“You can think o, You can talk, but the day you attempt all these your lies that you are lying, I will practically go and kill Nnamdi Kanu even in the court, even with Nigerian Military and all the Nigerian security agencies around,” Dokubo said in a video.

“I will not send anybody, I will practically go there and kill him with my own hands.”

Kanu and Dokubo had been working together on realizing the Biafran nation dream until money issues separated them.