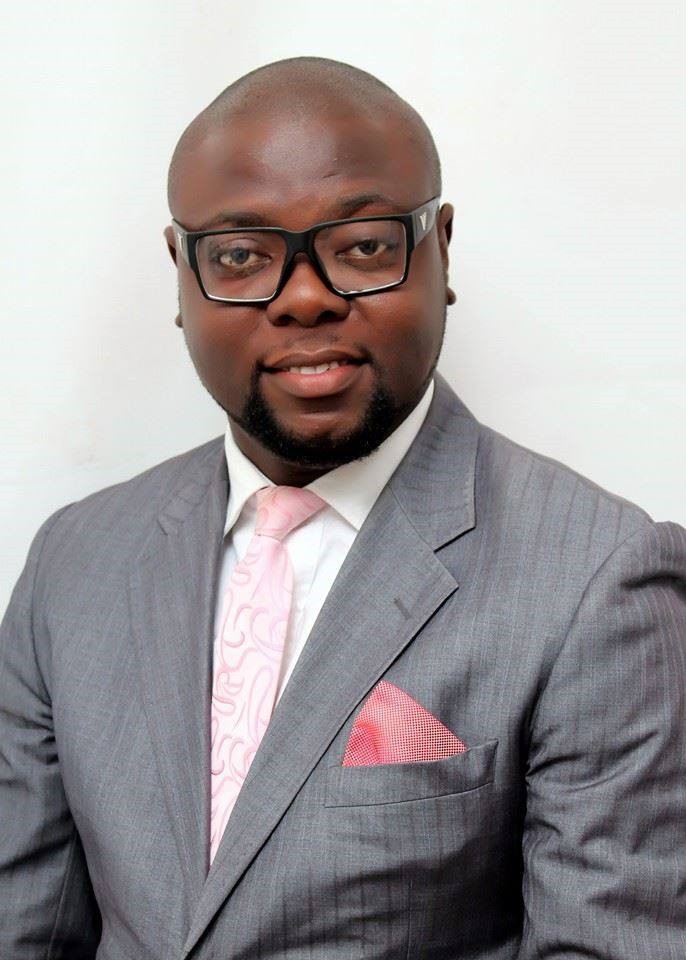 Hon. Dipo Olorunrinu has halted the suit he filed against the All Progressives Congress (APC) to seek redress,for having emerged and duly declared winner of the party’s primaries for the chairmanship position of Amuwo Odofin Local Government in Lagos State in 2021 but was later asked to step down. He said he had to stop the court case due to the need for him to ensure the party forge ahead as a formidable platform in the 2023 electioneering process and also to help harness all political networks created for this course . The young vibrant legislator also touched on other sundry issues in an interview with National Daily. Excerpts…

You were declared the winner of the primary election in Amuwo Odofin Local Government for the chairmanship position in 2021 before it was taken away from you and you took the party to court, why did you now withdraw the matter from the court?

Of course, everybody knows what happened, I didn’t need to tell them because it was widely reported in the dailies.

I am a politician and the party is supreme, I didn’t just go to court, the people wanted me in court and like I said, two wrongs cannot make a right. We are moving close to electioneering period and we need all hands on deck. I am not under any pressure, we were in court for about a year, but we were not under any pressure to withdraw the case. I believe that there is life after party politics. The local government had been tense, people are angry and they wanted the case to be judged in my favour, but we can always take another route. The party wanted the incumbent to continue and I had to withdraw the matter from the court. I didn’t take the decision on my own, I spoke to some party leaders, I spoke to the leaders of the estates, some of whom have also become members of the party. They are all automatic APC members now. I do a lot of community politics, but God crowns any position. There are things I believe should be strictly adhered to, every form of peace is needed in the local government now. We need more successes. I wish the incumbent chairman every form of success, I will give him my experience. I just believe I could do better than him, but I can always share my experience with him.

Recently, there were issues over the appointment of special advisers  and supervisors in Amuwo Odofin Local Government, and it is like this has vindicated the fact that you were robbed, what do you want to say to that?

I don’t want to speak for anybody, I have been a strategist and I know what I went through as a member of the Peoples Democratic Party (PDP) and I know what it means to be in the opposition. I am a fighter, and there is time for everything. The Bible says that the children of Isachar knew the time and season to go, this is the time and season for us to come together. We have less than a couple of months into proper electioneering processes. I know the advantage of winning and being the ruling party. I know what it means to be in the opposition, it took the grace of God for people like me to survive it then. It was very tedious and unnecessarily tasking to work in the opposition, though I’m not saying I was the only one that has experienced it. For me, I’m ready to stretch the hand of fellowship, this is a period of fasting. We should imbibe the five pillars of Islam; knowing God as one, praying five times a day, fasting, giving zakat and going to Mecca if you can afford it. We should also forgive others at this period. This is key.

There have somehow been some issues in the APC in Amuwo Odofin area of Lagos State regarding the July 2021 local government elections, what is the latest now?

Frankly speaking, there have been a lot of issues on that, but you can not lack issues in a progressives party like ours. I have not been at loggerheads with the party, it is just that there have been some misunderstandings with some people, but two wrongs cannot make a right. However, we have to looked at the interest of the party and the people.  I have an understanding of what they want, don’t forget that I was born here and I grew up here. So, I know what the people want and what we want. I have always tried to help despite the little resources that I have and I have ensured that the people harness what they need from the government. Since they have much interest in me, I have to allow things go in a good direction than allowing people with personal interest take advantage of the good ambience that we need in the next electioneering system. I know how the system works and I know that they are very happy with that. I am a person of peace and love and I am a progressives person. I felt it was high time for me to stop and forge ahead and see how we can ensure more democracy. You cannot benefit if you are in the opposition, I had been there and I know what I had to go through despite the fact that I was applauded. I ensured that we adjusted what we need to do to ensure success for the party at the coming polls.

So, what you did was to protect the interest of the party…

You have done a lot of things for your people and you tried to serve them in the local government, but this was not possible, election is coming now, what is your next step in 2023?

This is APC, a progressive party and in our constitution, we believe in consensus, direct and indirect primaries. I pray that I am being favoured, it is one thing to have an ambition and it is another thing for God to crown it. I would keep my head up, I am in the party, but the party is supreme. I have served the party and ensured that we registered a lot of people into the party and I pray that I am favoured, when the time comes.

Just recently, the Governor’s Advisory Council (GAC) gave a nod to Governor Babajide Olusola Sanwo-Olu to seek re-election into office, what is your reaction to that?

I must congratulate him, our Governor, Mr. Babajide Olusola Sanwo-Olu has done his best and he should be allowed to consolidate on what he has done. The nod is fine, and people would always want a second term, he has to finish the projects he started. I want to applaud the GAC for doing that, and this throws a positive light to the masses that the party is fair afterall.

There is no doubt that there are crises in the country, if you go to town people are saying the APC government at the federal level has not done well and that the challenges are much, what do you say to this and how do see the presidential ambitions of Asiwaju Bola Ahmed Tinubu and Professor Yemi Osinbajo?

I should respect myself, so I cannot comment on my National Leader and the Vice President based on their level and experience. We are still young and local leaders. But, trust me, these great mean will always take the right decisions for the sake of the party. On the challenges in the country, you cannot rule out issues in a progressive party and in the country. These were problems that were inherited by our government. Everything is a process and human beings are insatiable. The process is ongoing, change is a constant thing, it’s a process.

Looking at the journey towards the 2023 general elections and youths involvement in politics, what do you want to say to your party about giving chance to the youths?

Youths are the leaders of tomorrow, I joined politics as a young man and I see a lot of youths getting involved in politics. You cannot keep complaining, join a progressive party and join a ruling party and separate the boys from the men. Come into the ruling and fight. I remember, when I met our National Leader, Asiwaju Bola Ahmed Tinubu, he said, “why are you fighting from outside, come inside and fight” and I held on to that, which is what I am doing now. You cannot be saying on the social media that the parties are bad or the leaders are bad, powers are not served a la carte. Don’t be a complainant, come into the ruling party and participate in politics.