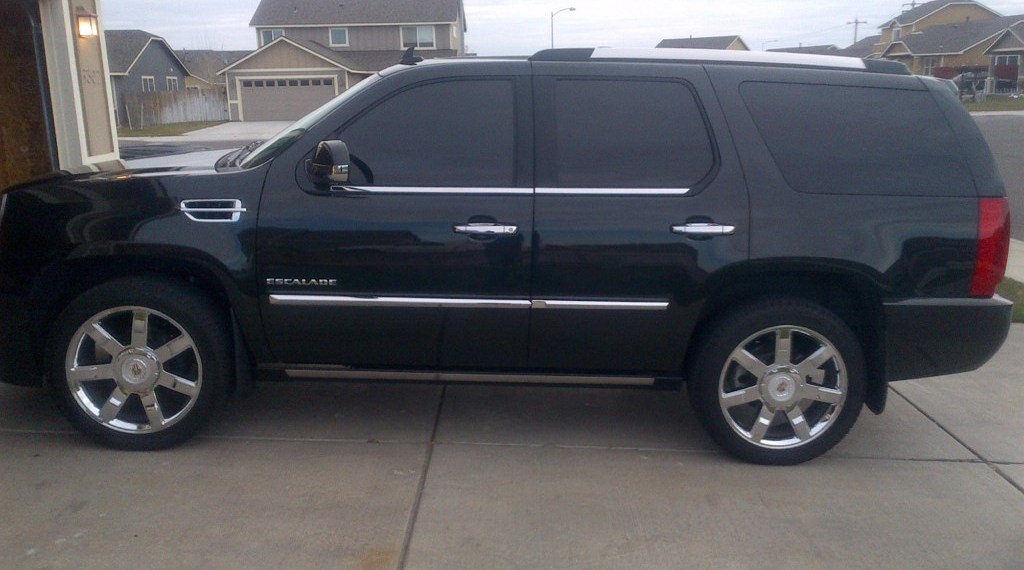 The Inspector General of Police (IG) Usman Alkali Baba has clarified his earlier directive which instructed Police officers to arrest any vehicle with tinted glass aimed at curbing rising insecurity in the country.

The Police boss who made the clarification on Monday during a virtual interaction with select journalists said vehicles with factory-fitted tinted glasses are exempted from getting police permits.

Reiterating the commitment of the police to stem crimes and criminality across the country, the IGP said the police were concerned about tinted glasses that are not factory-fitted because operatives cannot see through such vehicles.

He said: “Factory-fitted tinted glasses are not affected. They are not the ones we are quarreling about because you can see through most of the factory-fitted glasses. If you want them to open, you can then ask them to open. We are talking about the ones you cannot even identify, whether there’s someone inside or not.

Asked what the police were doing to ensure that operatives enforcing these laws understood the directive, Baba said the force was making efforts to educate the cops on the policy for effective implementation.

The police boss urged the media to help disseminate the information so that people are better informed.

He also said plans were underway for the police to have a centralised database as well as other security agencies that would aid crime prevention and control.