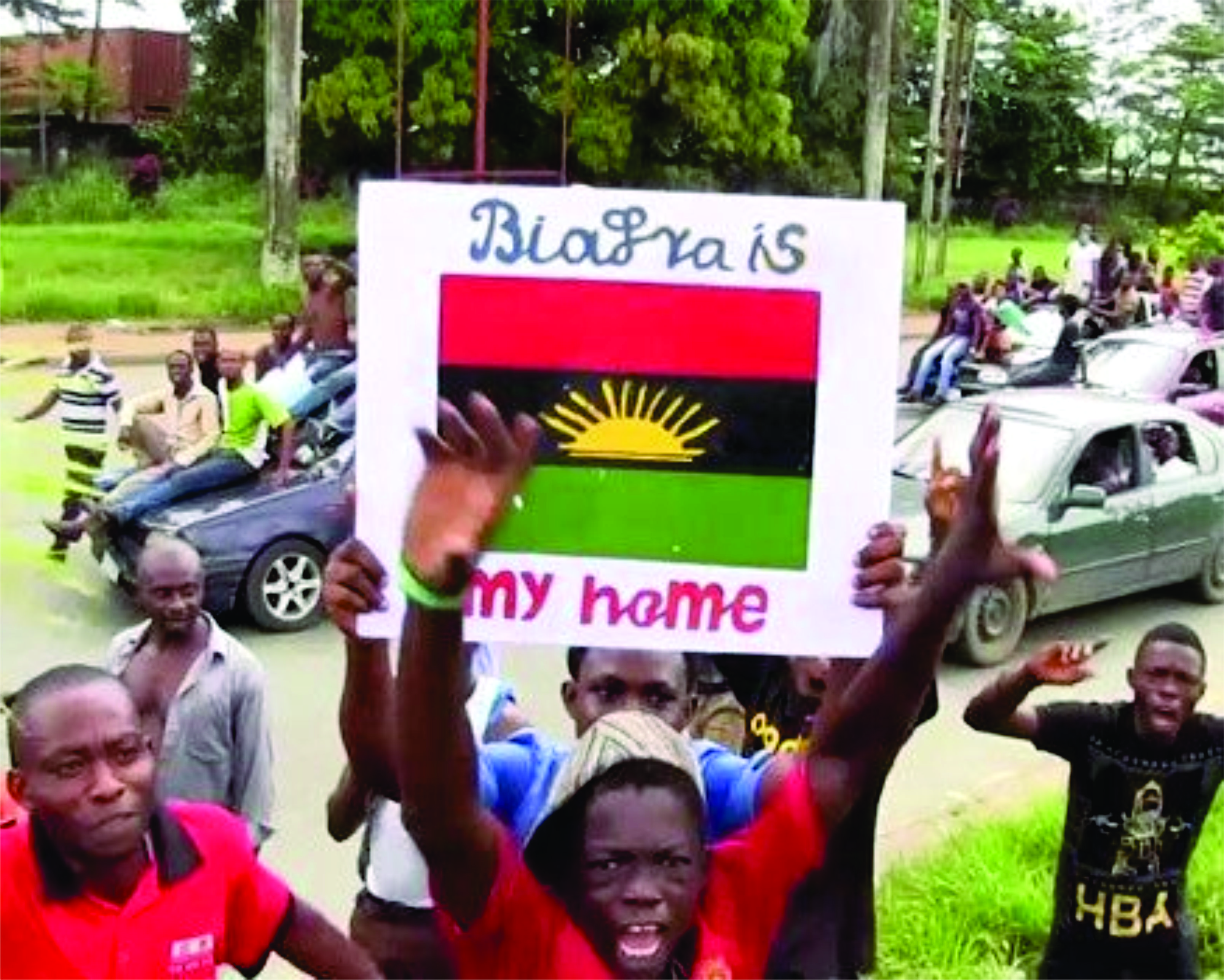 The Ijaw Youth Council Worldwide, IYC has said the South South region of the country is not part of Biafra.

Henry Iyalla, the Council’s Chairman, in a statement on Wednesday called out on the Movement for the Actualization of the Sovereign State of Biafra, MASSOB, to desist from saying that states in the region are included in the Biafran territories.

“The attention of the Ijaw Youth Council Worldwide has been drawn to a statement credited to one MASSOB leader, Solomon Chukwu, published in some newspapers of Tuesday June 6, 2017, declaring that the South-South region is included in the territory of Biafra which MASSOB, IPOB and other self-determination movements are agitating for.

“This comment has been made by other Biafra leaders in different fora. For the records, the IYC wishes to state as follows; that the Ijaw and Niger Delta people identify with the Biafran struggle for self-determination.

“However, we wish to state clearly that the Ijaw and Niger Delta struggle for self-determination predates the Biafran agitations. It is on record that even before the Biafra declaration of independence in 1967, Major Jasper Adaka Boro, during a 12-day revolution, declared a Niger Delta Republic in 1966.

“This was before the advent and struggle for the actualization of Biafra. The Ijaw and Niger Delta people had always maintained separate and distinct identity from our Igbo brothers of the South-East,” the statement read in part.

The IYC insisted that the Ijaw areas were not ‘part and parcel’ of the territory of Biafra.

“We will collaborate with our South-East, Middle Belt and any other minority groups in the quest for self-determination based on mutual respect and common understanding.

“In the coming days, we will start the constructive engagement on these terms,” the IYC statement further read.

Share this on WhatsApp
Related Topics:Ijaw Youth Council Worldwide (IYC)Movement for the Actualization of the Sovereign State of Biafra (MASSOB)
Up Next