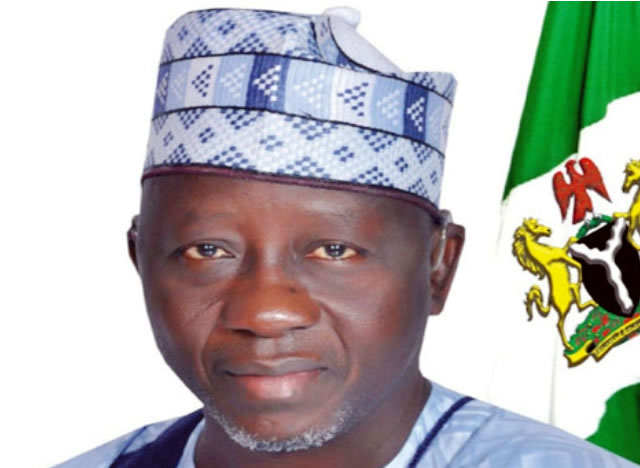 The Senator representing Nasarawa South at the National Assembly, Umaru Tanko Al-Makura has revealed that, even though he was not the best, he had been elected as the governor of Nasarawa State for two terms and was now a Senator.

Al-Makura said this when he briefed his supporters in Abuja on Thursday.

He said, “I have been enjoying the goodwill and support of the people of Nasarawa State, you have voted for me twice as an Executive Governor and now a Senator, even though, I am not the best, I am thankful”.

He explained that, as a serving senator, he would continue to strive towards the development of the state and the country as a whole, adding that words could not express his happiness

He went on to express his best wishes for the people of Nasarawa State.

He, however, urged his supporters to also support the new administration of Governor Abdullahi Sule by giving him a chance to work.

Share this on WhatsApp
Related Topics:Governor Abdullahi SuleSenatorUmaru Tanko Al-Makura
Up Next