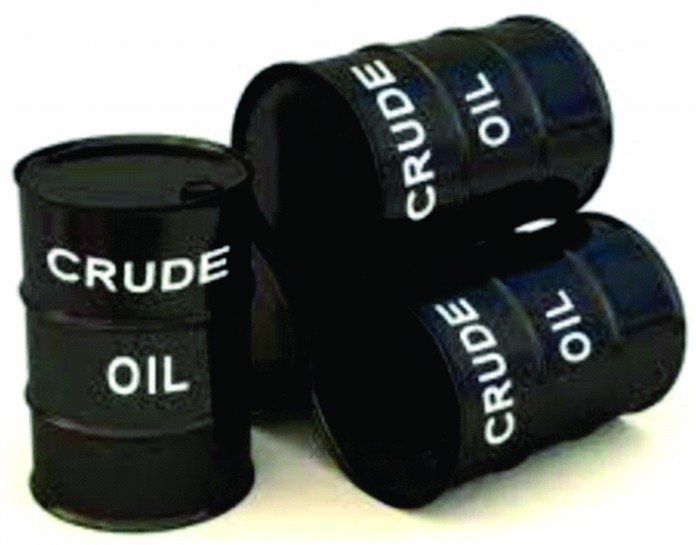 BPCL is seeking up to one million barrels of various Southeast Asian light sweet crudes, including Malaysia’s Miri Light, Labuan, Tapis, Kikeh, Kimanis and Bintulu as well as Brunei’s Seria Light and Champion crudes for loading over September 11-20, according to an official tender notice seen by S&P Global Platts.

The latest spot tender raised a few eyebrows in the Asia-Pacific sweet crude market, as the Indian state-owned company does not regularly seek Malaysian and Bruneian crude grades in the spot market.

However, BPCL’s latest move was seen as necessary, as the procurement of any Nigerian crude grades would be a big risk amid ongoing production hiccups caused by militant attacks in the Niger Delta, a company source said Tuesday.

According to the source, “BPCL, like many other Indian state-run companies, prefer to take Nigerian light sweet crudes like Qua Iboe and Bonny Light. Those are the number one choices,” the source said, adding that “when production [of light sweet Nigerian grades is] in doubt, the next best option would be Malaysian [grades].”

Late last week, ExxonMobil said Nigerian crude Qua Iboe has been placed under force majeure and exports were halted, while Italian company Eni confirmed earlier this month that 4,000 b/d of oil equivalent of equity production had been shut-in following an attack claimed by Nigerian militants in the Niger Delta.

Nigerian militant group the Niger Delta Avengers said Friday that it would not permit foreign oil companies operating in the Niger Delta region to carry out repairs on bombed oil pipelines, threatening more devastating attacks on any repaired facility.

“There is no guarantee the Nigerian crudes will load and set sail safely. It’s very risky,” said a Singapore-based sweet crude trader.

Furthermore, various end-users across Asia, especially Indian refiners, have been fretting about potential disruption to the supply of light sweet Mediterranean grades, questioning the near to medium-term stability in Azeri Light exports on the back of fresh geopolitical jitters driven by the failed coup attempt in Turkey late last week.