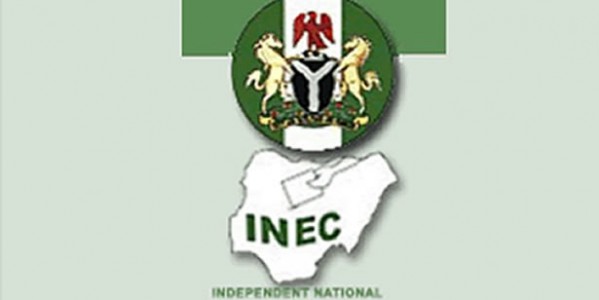 Share this on WhatsApp
Spread the love
The Independent National Electoral Commission (INEC) has indicated that it will commence nationwide continuous voters’ registration on April 27, 2107 across the 774 local government areas of the federation.
The commission disclosed this in a statement by the National Commissioner, Mrs. Amina Zakari, after a meeting with Resident Electoral Commissioners (RECs) and Administrative Secretaries from the 36 states of the federation and the Federal Capital Territory.
Zakari emphasised that the exercise would take place from 9.00am to 3.00pm on week days, excluding public holidays.
ALSO SEE: INEC official, Fidelia Omoile remanded in prison over Diezani bribe
The registration centres, according to INEC, shall be the local government offices of the commission or such suitable locations as would be made public by the State Offices of INEC.
Zakari explained  that the decision was taken at the meeting following INEC consultations with stakeholders, including political parties, civil society and the media.
She said: “the exercise is intended to enable citizens who have turned 18 years of age since
the last registration as well as those who did not register during the last exercise to register as voters.
Share this on WhatsApp
Related Topics:Independent National Electoral Commission (INEC)voter registration
Up Next