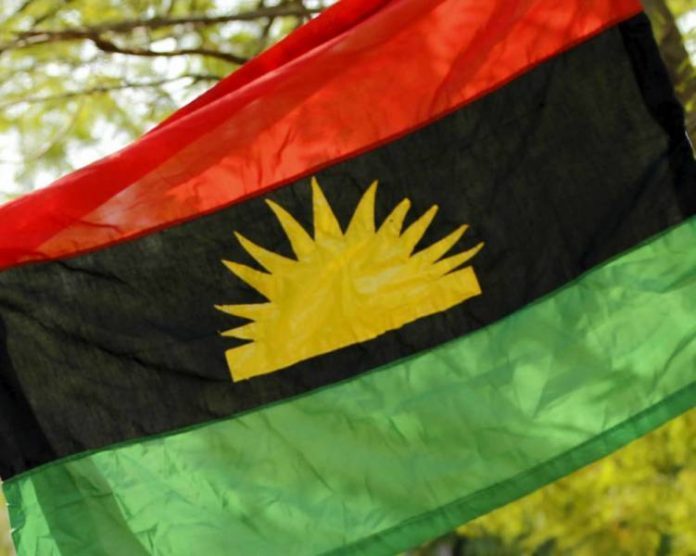 The Nigerian Army says that an Improvised Explosive Device (IED) planted by members of the Indigenous People of Biafra (IPOB) and its armed wing, Eastern Security Network (ESN) has exploded, inflicting injuries to its members.

The exploded IED caused severe injuries to two members of the outlawed group.

This is contained in a statement by the Director, Army Public Relations, Brig.-Gen. Onyema Nwachukwu, on Thursday in Enugu.

Nwachukwu said that the incident occurred along Eke Ututu – Orsu Road in Orsu Local Government Area of Imo on June 1.

“The dissidents inadvertently stepped on the IED which they had earlier planted along several routes in Orlu, Orsu Local Government Area, while they were attempting to evade troops’ onslaught against terrorists in the area.

“The outlawed group has severally planted IEDs along troops’ patrol routes in a failed effort to bring harm to the troops.

“We urge all peace loving people of the South-East to please inform troops of possible areas where these explosives have been buried for proper evacuation and disposal,” he said.

2023: it’s the turn of South to produce the country’s president -Ayade