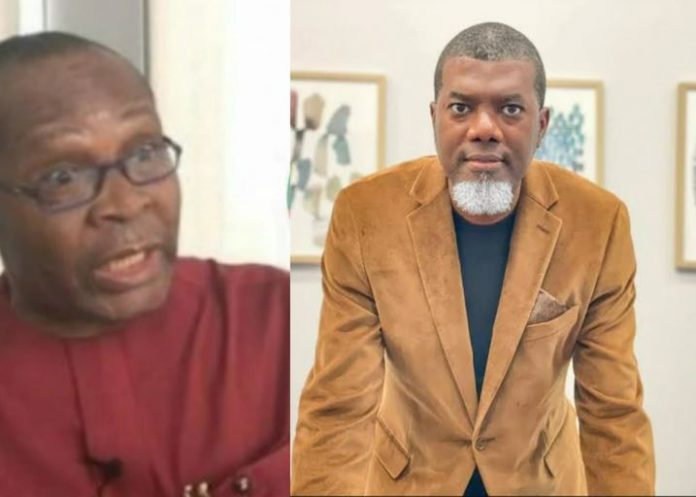 For quite some time now, one of the major topics of discussion in Nigeria is the issue of tribal and ethnic diversity in the country.

Apart from the ongoing argument about which region should produce the next president, the recent rise in the spate of insecurity in the North and Southeastern regions has also added more significance to the subject matter.

Perhaps this was why former presidential aide and renowned activist, Reno Omokri took to his Twitter handle to share his opinion on the issue.

According to him, the Yoruba race is perhaps the most peaceful people to live with anywhere they are found.

He went on to assert that Yorubas are perhaps the reason why foreigners all over the world like Nigerians, adding that they tend to thrive wherever they go.

According to him, it is very rare to hear that a Yoruba man was attacked anywhere in the world.

Quite interestingly, Mr. Omokri’s assertions have drawn the attention of an All Progressives Congress (APC) chieftain, Joe Igbokwe.

Reacting to Omokri’s comments, Chief Igbokwe, who happens to be from the Southeastern region of the country, appeared to agree with the points made by the former presidential aide.