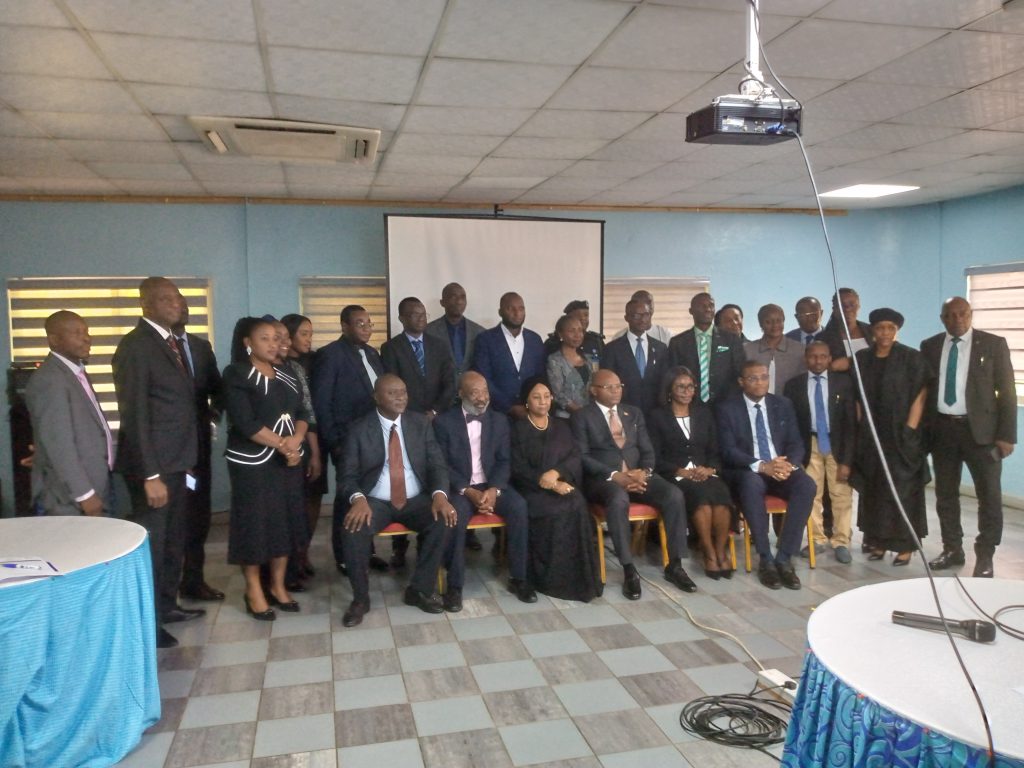 Justice Binta Nyako of the Federal High Court has called on the federal government to appoint more judges to facilitate the speedy trial of criminal cases.

Justice Nyako made the call in Abuja at a policy roundtable organised by Rule of Law and Anti-Corruption (RoLAC).

The News Agency of Nigeria reports that RoLAC is a programme in Nigeria funded by the European Union and implemented by British Council.

”There are 80 judges for the Federal High Court and FCT. This does not commensurate with a population of over 200 million.

“I have over 600 cases. If I handle 20 cases in a day and I adjourn, how many months will it take me to cover att these cases, it will take a longer time.

“It is practically and humanly impossible for me to do more than 20 cases a day especially when criminal cases are involved.

”Some times criminal trials takes a whole day and then moved to the next day.

“So you can see that it is not easy based on the number of cases in response to the number of judges, in the whole of the Federal High Court of Nigeria with 36 states, and the FCT.

She said in a country like Turkey that has less population compared to Nigeria, there are 250 judges.

The workload, she said, is evenly distributed.

“If we want speedy dispensation of justice, we need to have equavalent of number of judges. The same applies to the court of Appeal which has less than 100 judges, the Supreme court has 17 and it is still going down.

“How many cases do you expect them to do in a day, they are human. It is very important we start advocating for additional number of judges,” Nyako aid.

Also speaking, Mr Danladi Plang, RoLAC National Programme Manager, said the roundtable was organised to take stock of how RoLAC has impacted on the implementation of ACJA since 2017.

He said that RoLAC had supported law enforcement agencies on the implementation of ACJA even though there are deficiencies in some sections of the law.

”The police divisions in the FCT are now opening their doors for magistrates to inspect, the correctional services are now sending regular reports to the Attorney-General of the Federation.

“There are still gaps. Other law enforcement agencies are not welcoming us for inspection, this roundtable will help us to expose why that is still happening

“What RoLAC wants to achieve by this is to see an increase in the implementation of ACJA from where we are today,, if many provisions of this act are implemented, it will improve the administration of criminal Justice in the country.

Suspects, he said, must not be detained for too long without being charged to court.

Earlier in his opening address, the Chief Judge of FCT, Justice Husseini-Baba Yusuf called for a review and appraisal of the ACJA to measure successes and deficiencies within the last seven years of its enactment.

Represented by Justice Sylvanus Oriji, the chief judge commended and appreciated RoLAC for organising the roundtable, adding that, it would help to consolidate on the implementation of ACJA and make stakeholders to be better informed.

He also recommended to the police and other law enforcement agencies to record information of a suspect along with Bank Verification Number (BVN) and National Identification Number (NIN) as provided by section 15(1) of ACJA.

According to him, these additional information will aid the tracking of suspects especially for the purpose of bail.