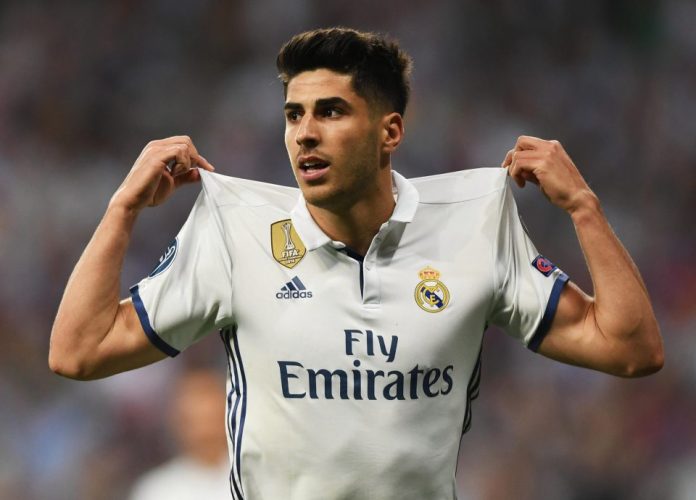 According to Tuttosport, Juventus want to bring Asensio from Real Madrid to Turin in June. And they have decided to play two cards: Max Allegri, a manager that Asensio highly esteems, but especially Cristiano Ronaldo who spoke to him very well of Juventus.

The Spanish international creative player is thinking of leaving Real Madrid, with which he’s under contract until June 2023. The Juventus sports director, Paratici knows him and esteems him for some time. The player would not mind moving to Turin, recommended by former teammates Cristiano Ronaldo and Morata.

Juventus would be willing to guarantee him a higher salary compared to his current fee of € 4.5 million a year. His € 500 million termination clause is out of reach, so the Bianconeri management have to deal with President Florentino Perez.