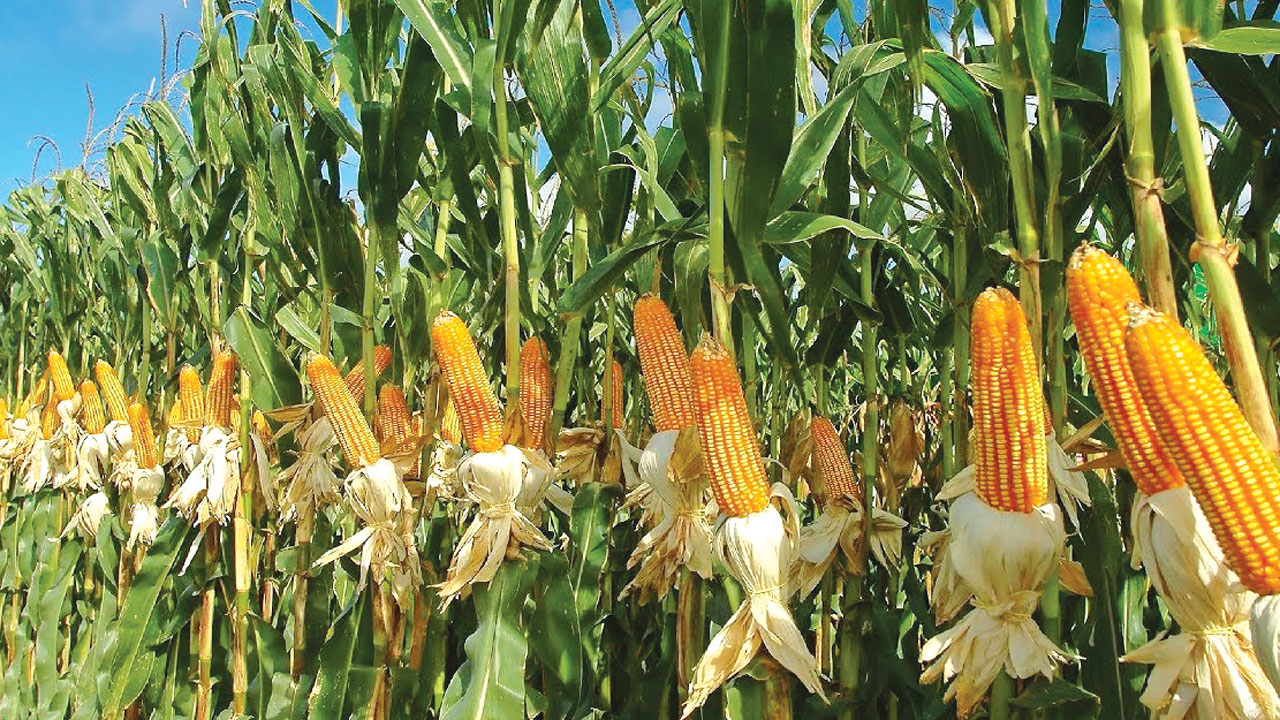 The Maize Association of Nigeria (MAAN) says the price of maize in the Nigerian market is expected to fall as it prepares to unveil the Kaduna Maize Pyramid in March.

MAAN National President, Dr Bello Abubakar made this known on Tuesday at a pre-launch briefing in Abuja.

Abubakar said: ” Price of maize will come down by the time we release the maize to off takers, we have achieved a lot and more is coming after the celebration of the 30th Anniversary,

” Whatever we have achieved, we are going to double it and so Nigerians will benefit, we have our off takers but we are going to have a stakeholders meeting between MAAN, CBN and Unity Bank, to agree on the price before the launch,” he said.

Abubakar said despite the present insecurity and climate change challenges, maize farmers had been able to produce 20 million metric tonnes as at the end of 2021.

According to him, maize and 22 agricultural commodities are part of the Federal Government’s Anchor Borrowers Programme, designed to accelerate food security, economic growth and job creation.

The 21 maize pyramids which would be unveiled on March 22, would also mark the 30th anniversary celebration of the association, and would follow with a book launch to guide good agronomic practices to enhance more production.

The president said the essence was to tell Nigerians that MAAN could produce sufficient maize for Nigeria’s market and to show that the Anchor Borrowers loans could be repaid.

“Our farmers are paying back their loans despite various insecurity challenges.”

Prof. Fakorede Bamidele, one of the founding members of the association, said with improved production of maize, Nigerians could feed and contribute significantly to the economy of the country.

“We are appealing to Nigerians to please get involved in farming, let us go back to the farm,” he said.