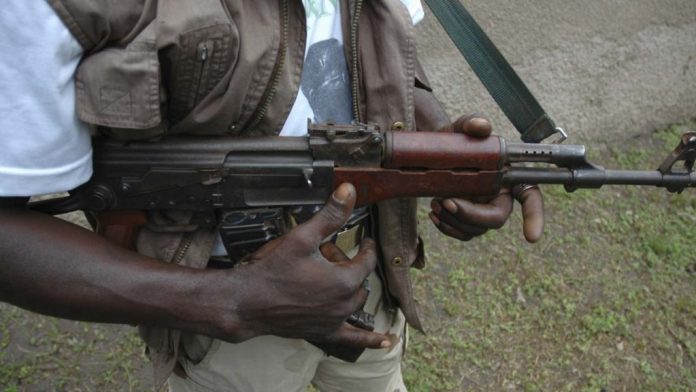 Kidnappers have killed two victims in Ondo State. Two of the  three butchers kidnapped on Monday at gunpoint were found dead in a bush at Ala area of Akure North Local Government Area, Ondo State.

The butchers were lured by suspected herdsmen with the sale of cows when they fell into the hands of the kidnappers who pretended to be cow sellers.

Four butchers were said to have received a call from one of the kidnappers to come to a location to buy cows. One of the butchers escaped with injuries in the attack by the kidnappers. The other three were taken away, and two were found dead on Tuesday morning.

The Police Public Relations Officer of the Ondo State Police command, Funmilayo Odunlami, had acknowledged the deaths but had yet  given details.