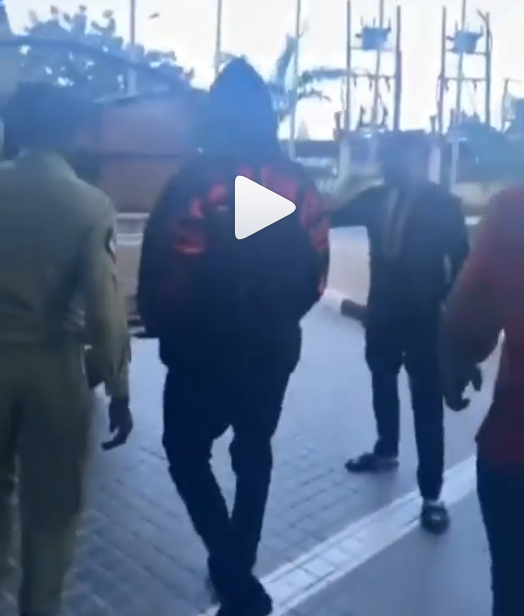 Nigerian singer Kizz Daniel has been arrested in Tanzania.

The hip-hop artiste refused to perform at a show he already got paid for.

His reason for breaching the contract, according to reports, was he allegedly forgot his clothes in Uganda.

In a video of the arrest, a man, with a Nigerian accent, most likely the organizer of the event, could be heard assuring Daniel of going to jail.