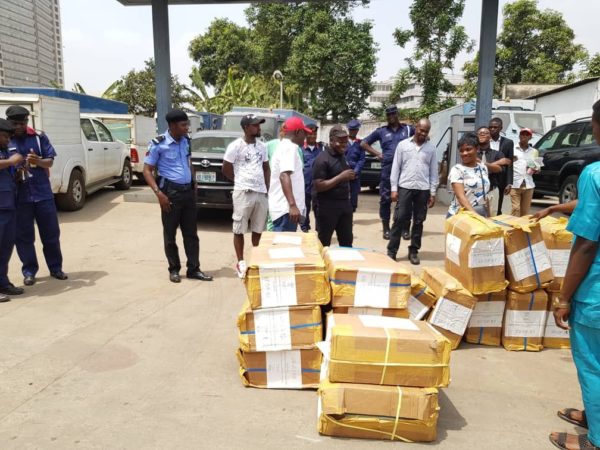 Dino Melaye, the candidate of the PDP in the Kogi West Senatorial District on Saturday raised the alarm over alleged hijack of ballot box by suspected thugs in his polling unit.

The lawmaker accused one Sunday Faleke of leading the thug to hijack the election materials shortly after he left the polling unit.

“Shortly after I left my polling unit, one Sunday Faleke led thugs who shot sporadically and carted away the ballot box,” Melaye tweeted.