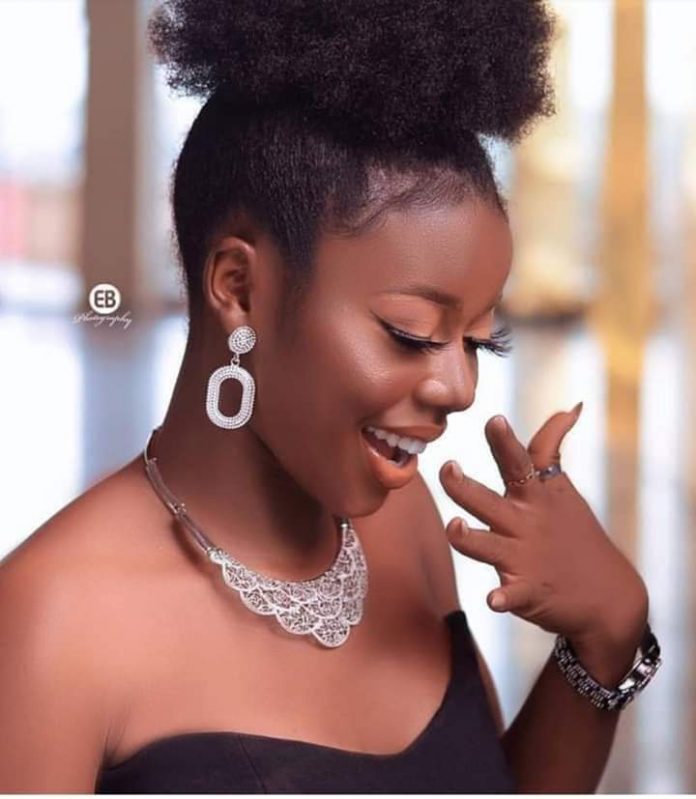 A Nigerian lady identified as Deborah has died after she was reportedly poisoned by her envious female friend, during her birthday party in Benue, National Daily learnt.

This occurred after she received an iPhone 11 as a birthday present on Saturday, July 4, 2020.

Affectionately called Debbie, she was celebrating her birthday party with close friends when the unfortunate happened.

This was first communicated on Twitter by a user: @Sonjoe_Kutuh

“A girl who celebrated birthday yesterday got poisoned to death cus someone bought an iPhone 11 for her. The evil in this world”

Debbie is also identified as a Level 300 Microbiology student.