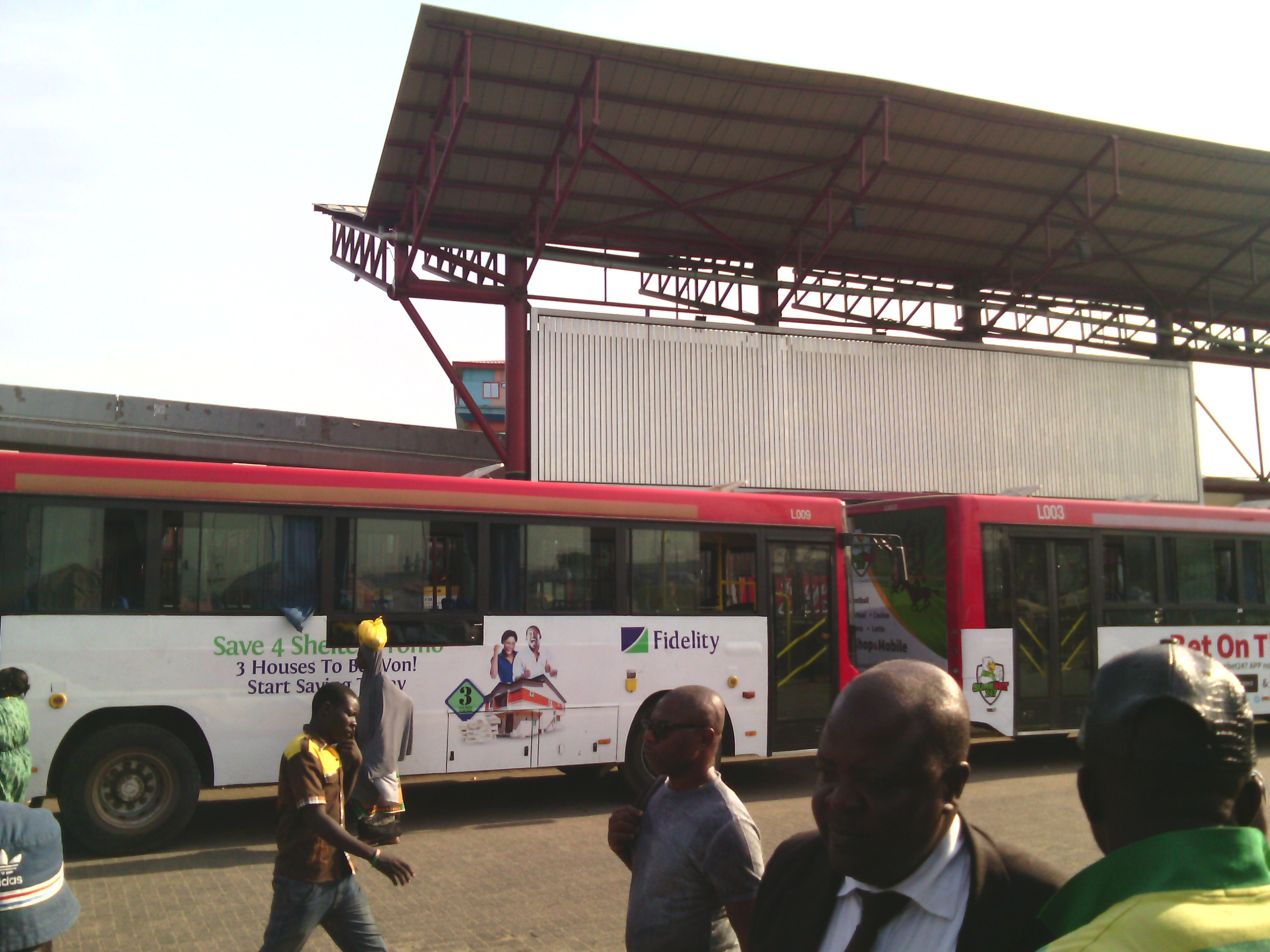 A young girl this afternoon slumped and died at the BRT terminus in Obalende just as she was about to pay for ticket to board a bus to Ajah.

Immediately she slumped, passengers with the assistance of BRT staff rushed her to the First Consultant Hospital behind the bus terminus.

The medical team at the hospitsl tried all they could to revive the lady said to be in her early twenties but gave up the ghost.

When her bag was searched, there were neither identity card nor any document to identify her as she was not in company of anybody.

The only cell phone in her hand bag was not working as the battery was said to have run down.

Every effort made to speak to the medical team was futile as they refused to comment. However, a security man identified as Moses at the gate said “the hospital was waiting for the Lagos state ambulance to come and evacuate the remains of the lady to the mortuary.”

One of the passengers who was on the queue when the incident happened identified as Grace told our reporter that what happened to the lady was like a mirage. “We were standing on the queue, just as she was about to pay the Ticketer for ticket, she fell down. Nobody touched her. This is unbelievable,” she added.

As at the time of this reports, the corpse was still laying on the stretcher at the First Consultant Hospital, Obalende.