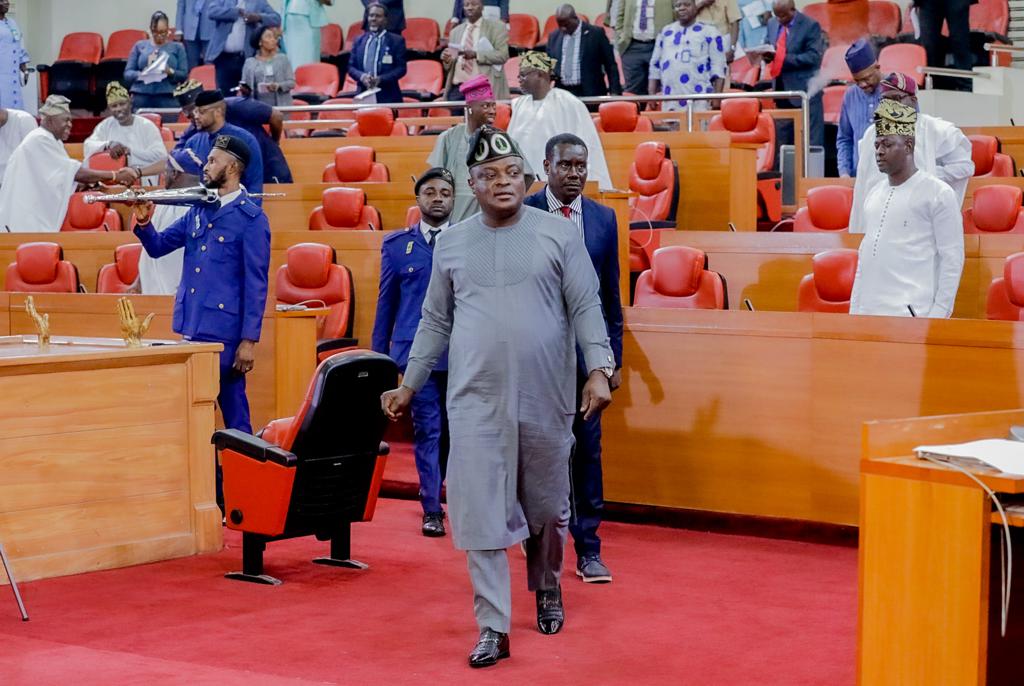 Members of the Lagos state House of Assembly have sought for the upgrade of five general hospitals to tertiary healthcare institutions in the five divisions of the state.

have sought for the upgrade of five general hospitals to tertiary healthcare institutions in the five divisions of the state.

The lawmakers made the resolution on Monday after a deliberation on the report submitted by the Chairman House Committee on Health Services, Hon. Olusola Sokunle.

Sokunle said that the upgrading of the general hospitals would reduce the pressure on the available facilities in Lagos state University Teaching Hospital (LASUTH), while calling for the establishment of Renal and Neuro department in the proposed five general hospitals.

He also called for the overhauling of the Primary Health Centres (PHCs) by the state government, adding that the local governments should intensify awareness and sensitisation about the usefulness of the centres in the Councils.

The Chairman explained that the land mass, high tech equipment and quality of the medical personnel were part of the consideration before the five general hospitals were chosen.

In the report deliberation, Hon. Wahab Jimoh (Apapa 2), observed that given the clear concentration of many specialist hospitals within the Lagos Island division, the need for upgrade for the existing General hospital there is needless and such consideration should rather be accorded general hospitals in Lagos Central senatorial District .

The Chief Whip, Hon. Mojisola Meranda (Apapa 1), argued that aside the establishment of renal department in the upgraded general hospitals, there should be a burn and trauma department in each of them, saying that it would help in reducing the pressure on the trauma facility in Gbagada hospital.

Oshun argued that the funds that could be used to upgrade the hospitals could be better channelled into the establishment of new general hospitals in the local governments areas, bringing healthcare nearer to them.

Obasa said there was need to create synergy among general hospitals adding that there must be regular sensitisation to make Primary Healthcare Centres more functional.