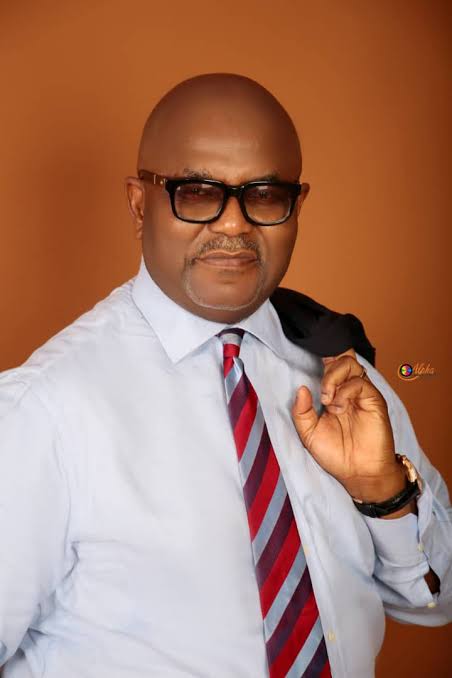 Controversy on Monday, trailed the PDP Lagos Central senatorial primary election and the reported emergence of Mr Wale Gomez as the party’s candidate.

The News Agency of Nigeria reports that many ad hoc delegates, leaders and party faithful had gathered at No 67, Adelabu Str. Surulere, the earlier announced venue for the primary all day before they were hinted that the venue had shifted to Obele Odan Community Hall, Fujah Street in Surulere.

NAN reports that before many of the delegates at the earlier venue would converge at the new venue, the exercise had been conducted and a winner allegedly emerged in person of Gomez.

Also, before NAN correspondent, who monitored the exercise could get to the new venue, the exercise had been concluded while officials and delegates had dispersed.

Speaking to NAN at the new venue, Mr Adegboyega Openiyi, an ad hoc delegate, told NAN that only Gomez showed up at the venue and he was declared the winner by the returning officer.

“Only one aspirant turned up and was declared the winner through voice votes after accreditation of delegates from each local government area,” Openiyi, a delegate from Lagos Island said.

He said the exercise was monitored by security agents and the Independent National Electoral Commission (INEC).

However, Mr Sherrif Adepote, an ad hoc delegate from Lagos Mainland local government area, who rushed in from the earlier venue, decried the development, saying it would further narrow the chances of PDP in the 2023 general elections.

Adepote said: “This kind of game cannot lead us anywhere in PDP, we will remain where we are.

“Initially, we heard that the primary will hold at NAPTIP building and we were waiting there until we heard of the change of venue this evening and before we got here, they said the exercise had been conducted.

“It is shoddy and it is not acceptable. At the end of the day, we must sit down and resolve things,” he said.

Speaking to newsmen, one of the aspirants, Mrs Victoria Oniru expressed shock, describing the exercise as “kangaroo primary”.

“I am not in contact with members of the committee. They gave us a venue for the primaries, we were there only to be told they will no longer use that venue, and when we got here, we were told the primaries had held.

‘”There was no election and the people at the new venue said somebody has won the primaries.

“This is a culture of impunity and ineptitude. Those that conducted the election, where did they come from?.”

She, however, called for cancellation of the exercise, saying that the party leadership should fix another date for a free, fair and credible primaries.

Also speaking, Dr Pearse Adetokunbo, another aspirant in the contest, said that the alleged primary would not stand.

NAN reports that 140 aspirants are contesting for the P,DP tickets for the 40 seats in the state house of assembly, 85 for the 24 House of representatives seats, 13 aspirants for the three senatorial districts and six for governorship.

Six aspirants are contesting for the party’s ticket in the Lagos Central Senatorial District.

The five local government areas made up the Lagos Central Senatorial District and that are; Apapa, Surulere, Eti-Osa, Lagos Mainland and Lagos Island.