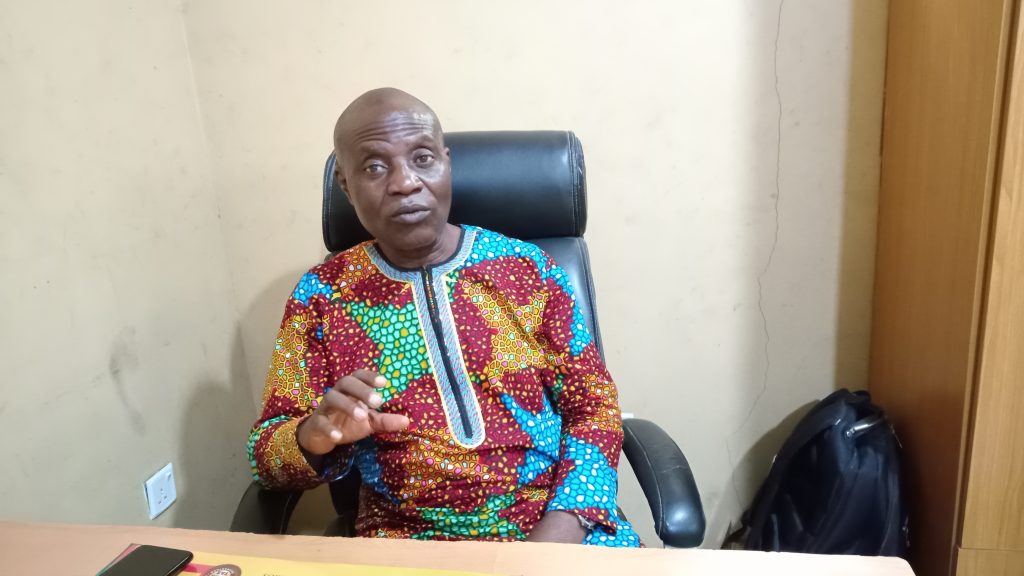 He said that the Foundation took over the project from about 40 per cent stage and in five weeks reached the present 95 per cent completion stage, having moved in a team of engineers and builders at no cost to the union.

The chairman explained that upon assumption of office, he inaugurated a Building committee, which engaged the services of quantity surveyors, who collaborated with representatives of the former contractor, Fawaz Projects Ltd, on the value of works already done on the building.

According to him, both parties amicably agreed to pay off Fawaz Projects Ltd the sum of N5 million.

“We have agreed to pay Fawaz Projects Ltd. the sum of N5 million, which we arrived at as an additional sum, for works done on the building and as part of debts inherited by the present administration,” Ajayi said.

Speaking on other projects, he said the union was shopping for investors to take over its guest house also yet to be completed in Shomolu, Lagos.

“It is a two-storey building with four suites and 11 standard rooms,” Ajayi said.

Speaking on the NUJ Estate at Abaren in Ofada, Ogun State, Ajayi said the union had begun boundary demarcation on the 1,700 plots, to enable surveys, as well as a global Certificate of Occupancy (C of O).

“When you know the boundary of your land, then, it will be easier for a surveyor to do his work.

“It is the survey plan that we will use to process the C of O. We were there on Thursday on inspection and walked the length and breadth of the massive land,” he said.

Ajayi said the union would, in a matter of days, create more roads to make the estate more accessible.

Share this on WhatsApp
Related Topics:95 percent completionchairmanLagosNUJSecretariat
Up Next