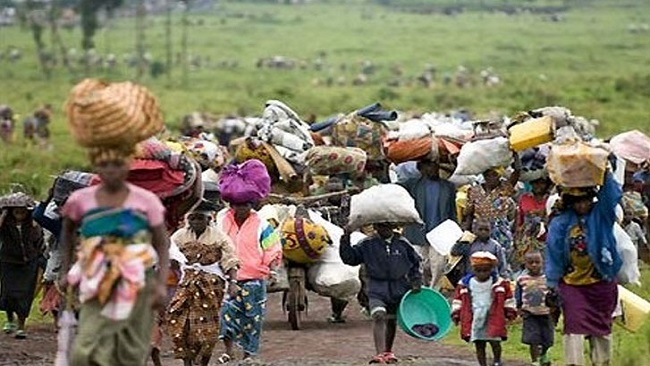 The Biafra Nations Youth League, BNYL, has called on the people of the south-east and south-south to also leave the north just as the Northern Elders Forum, NEF, and the Coalition of Northern Groups, CNG, called the Fulani  herders to leave the south.

In a statement signed by the Chief Press Secretary of BNYL, Comrade Kufre Obot, the group appealed to the people of the south-east and south-south to return home or risk being killed after the 30th July ultimatum by CNG.

According to the group, it was because of the BNYL threat to retaliate in any unfortunate incident against the people of the old eastern region the NEF also called the Fulani to leave the south.

“We met at a closed door today after reading the statement from northern elders and their CNGs, we resolve to equally call on the Igbo, Efik-Ibibio, Ejagham, Ogoni, Uhrobo, Ijaw and other tribes from the south south to return home before the 30th ultimatum only if their life is more precious to them than their Business, they should return and at least observe if the ultimatum is a joke or not before concluding,” the statement added.

“It is a signal and we are ready to face it in whatever ways they want,” the group said.