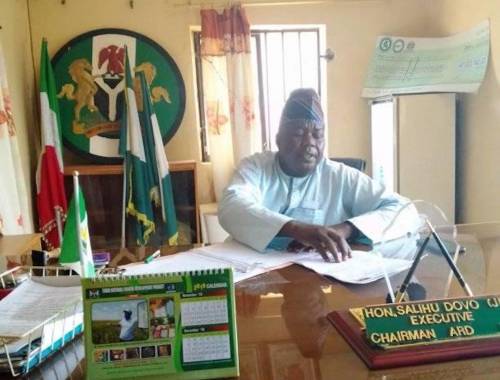 The Chairman of Ardo-Kola Local Government Council in Jalingo, Taraba, Salihu Dovo, kidnapped seven days ago has been found dead.

Hours after Salihu Dovo was kidnapped, his captors called an official of the local government to announce his murder.

“They called an official of the council, telling the person to search for the chairman’s corpse in the bush,” a source in the family said.

“Immediately, members of the community went into the bush and started looking for his body which was found close to a river,” the source said.

The Taraba Police Public Relations Officer, ASP David Misal, who confirmed the death of the council chairman, said the armed men stormed the residence of the local government chairman at the Sabon Gari area of the state capital around 1am on Sunday and took him away.

Misal said the gunmen took the council chairman to River Lamurde where they killed him and later called that his people should go and look for his body in the bush around the area.

The police said they could not confirm yet if it was assassination or kidnap-murder.