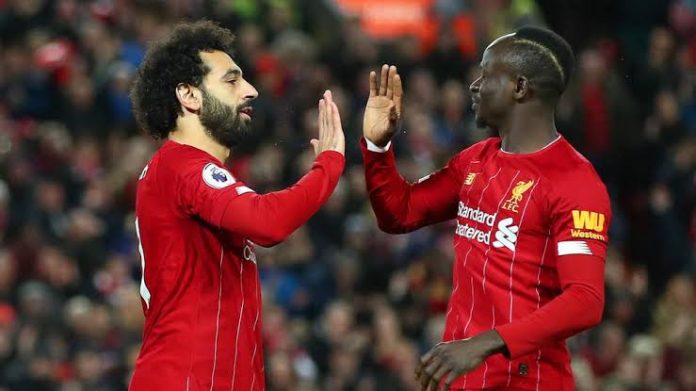 Share this on WhatsApp
Here is the match report:
Salah makes it 1-0 to Liverpool! Robertson capitalises on a defensive error from Baldock by getting on the end of Van Dijk’s long ball on the left-hand side of the box, and Robertson then squares it for Salah who taps home from close range.
Baldock collects the ball on the right before sliding a well-timed throughball into the path of Lundstram who finds himself in on goal, but the assistant referee raises his flag for offside just as midfielder slots it into the net.
Salah lifts a teasing cross into the centre from just outside the right-hand side of the box, and it evades the reach of Van Dijk and Basham before clipping the inside of the left-hand post and then dropping into the grateful hands of Henderson.
Salah picks it up inside the box before unlocking the United defence with a neat throughball into Mane, and the winger sees his initial effort saved by Henderson before then slamming the rebound into an empty net.
Alexander-Arnold drives a low cross into the box which Firmino fails to direct towards goal, and the ball then drops out to Salah who sees his half-volley from just outside the right-hand side of the box tipped wide by Henderson.
Line-ups
Liverpool XI: Milner, Wijnaldum, Henderson, Alisson, Firmino, Salah, Van Dijk, Mane, Robertson, Joe Gomez, Alexander-Arnold
Subs: Lallana, Adrian, Origi, Curtis Jones, N. Phillips, N. Williams, Elliott
Sheffield United XI: McGoldrick, Fleck, Basham, Stevens, Baldock, Norwood, Egan, Lundstram, O’Connell, Mousset, Dean Henderson
Subs: Jagielka, Sharp, Besic, Robinson, Osborn, Verrips, McBurnie

Sent from Yahoo Mail on Android
Share this on WhatsApp 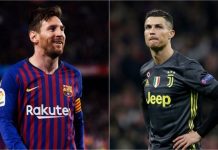 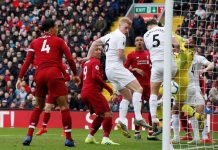