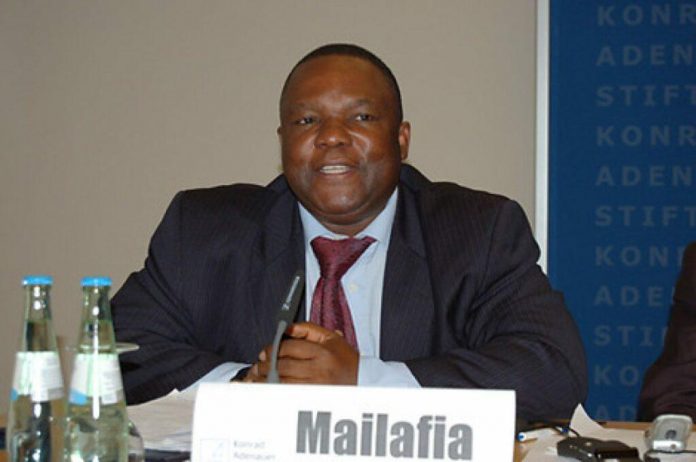 Former Deputy Governor of the Central Bank of Nigeria (CBN), Dr. Obadiah Mailafia, died from an undisclosed illness at the National Hospital, Abuja, on Sunday.

The staunch critic of President Muhammadu Buhari had his admirers and critics and on a parting shot Ripples Nigeria compiled few things people probably did not know about the ex-CBN official.

Mailafia was the son of Baba Mailafia Gambo Galadima, an evangelist with the Evangelical Reformed Church of Central Nigeria (ERCC). He was born on December 24, 1956, in the village of Randa in Sanga Local Government Area of Kaduna State.

He had his elementary education at Musha Sudan United Mission School from 1964 to 1969 and proceeded to Mada Hills Secondary School, Akwanga, Nasarawa State, from 1970 to 1974.

The former CBN Chief taught Government and Economics at Akoko Anglican Grammar School, Arigidi-Ikare in Ondo State during his National Youth Service Corps (NYSC) from 1978 to 1979.

He later returned to ABU as Graduate Assistant in the Faculty of Arts and Social Sciences from 1980 to 1982.

Mailafia was the Presidential candidate of the African Democratic Congress (ADC) in the 2019 presidential election.