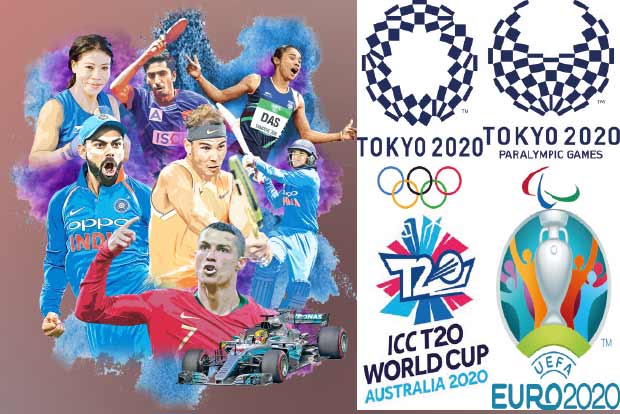 2019 was an eventful year in the sports scene, but 2020 promises even more. Several sporting events are lined up both in the African continent and globally, and as always, Africans will be eagerly waiting to see how their sons and daughters perform against the rest of the world, and who emerges among the world’s most elite sportsmen. Everyone is already looking forward to the 2020 Summer Olympics in Tokyo, Japan, but what are the other intriguing events can we look up to this year?

The popular Rugby Championship returns in 2020, with four competitors up in arms in matches scheduled to be played on a home-and-away basis. South Africa were the proud winners of the 2019 edition, but they should face a huge challenge from former champions New Zealand who will be aiming to reclaim their crown. Australia and Argentina are the other competitors, but all eyes will be on the Springboks maintaining their 2019 form, and the All Blacks recapturing their pride.

Championship dates are yet to be confirmed, but communication is expected to happen soon. Remember you can always enjoy Betway live betting on these rugby matches and other popular events as well.

The world of sports will temporarily shift to Japan for the summer Olympics slated to begin on the 24th of July, ending on 9th of August. Competitive disciplines have been added in the Olympics calendar, and Africa will be keen to grab as many medals in athletics as possible. Qualifiers for most of the disciplines are complete, with the final picks already training for the big event.

The EURO Championships is the second most followed soccer event in the world after the FIFA World Cup, and even though Africa will not be represented, it is always an intriguing prospect. The event takes place between June 12 and July 12, and will be held across several European cities for the first time in history. Football fans will be looking to try their luck with Betway when the event gets underway.

The European Champions League is not complete without the representation of Africa’s crème de la crème. We are midway into the knockout stages of the UCL, and there are several fixtures to look out for. Holders Liverpool had a rich vein of the African talent in the likes of Egyptian Mo Salah, Senegalese Sadio Mane, and Guinean Naby Keita, and they are tipped to go all the way, again.

The 22nd edition of the African Athletics Championships will be held from 24th to the 28th of June 2020 in Algiers, Algeria. For many years, this has been one of the most interesting sports event in the African sports calendar, given Africa draws much of its sporting pride from athletics. Kenya has been dominant in the continental championship, but this year, Africans will be looking to produce a shift in balance in most of the disciplines in the track and field events. 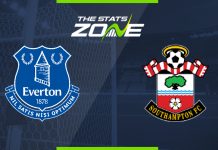