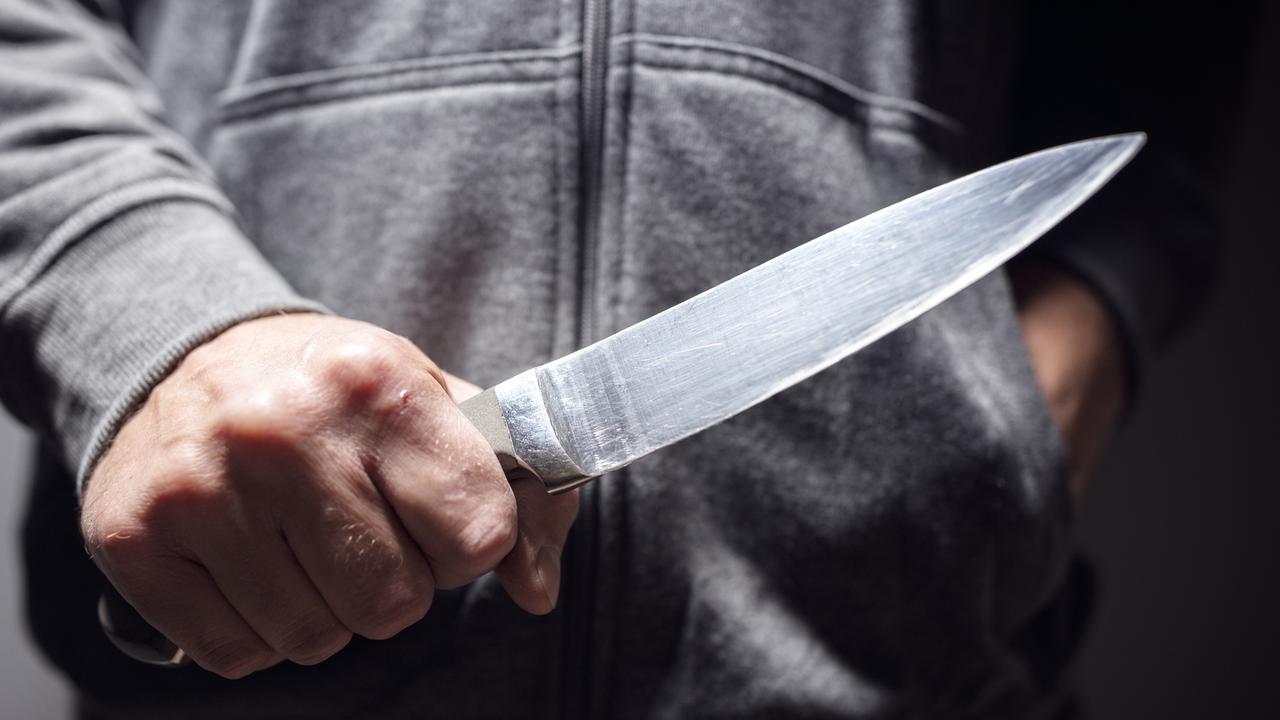 The Police on Friday arraigned a 33-year-old man, Wasiu Lateef, at an Iyaganku Magistrates’ Court, Ibadan, for allegedly possessing two-faced knife during campaign.

Lateef, whose residential address was not provided, is being tried for allegedly and unlawfully possessing two-faced dagger and conducted himself in a manner likely to cause breach of peace.

The Prosecutor, ASP Sikiru Ibrahim, told the court that the defendant allegedly committed the offence on Nov. 23, at about 2.00 p.m, at the Lekan Salami stadium, Adamasingba, Ibadan.

He alleged that the defendant had armed himself with the knife with the intent to commit felony during the campaign of Mr Peter Obi, the Labour Party Presidential Candidate, at the Lekan Salami stadium.

Ibrahim further alleged that the defendant also conducted himself in a manner likely to cause breach of peace by using the knife to scare innocent party supporters at the campaign ground.

The defendant,  however, pleaded not guilty of the charge.

The Magistrate, Mrs T. B. Oyekanmi, granted the defendant bail in the sum of N100,000 and two sureties in like sum.