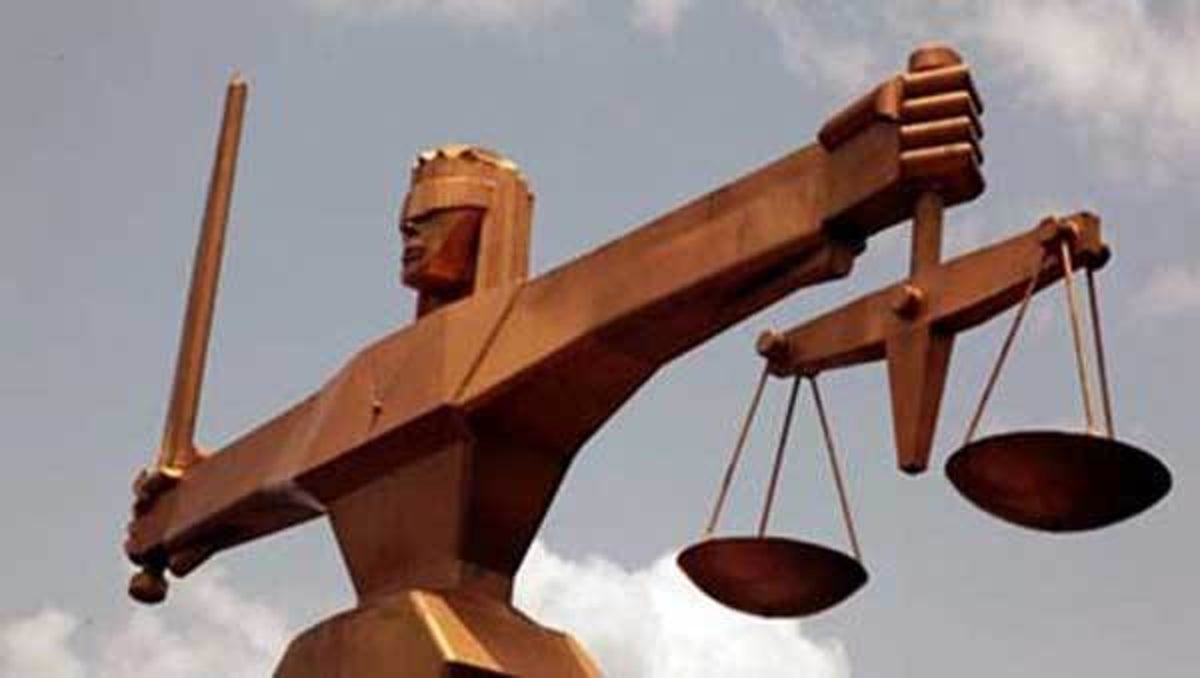 A 38-year-old Jamiu Yekinni was on Tuesday arraigned in an Iyaganku Magistrates’ Court for alleged unlawful possession of human flesh and dried bones in Oyo State.

The Police charged Yekinni of unknown address on a two- count charge bordering on conspiracy and unlawful possession of human flesh and bones.

Earlier, the prosecution counsel, Insp. Gbemisola Adedeji told the court that the defendant allegedly conspired with one other person to commit misconduct with regards to a corpse.

Adedeji said on June 23, at about 10 a.m along Ibadan/ Lagos Expressway, Guru Maharaji area, Ibadan, the defendant was accosted and allegedly found in his possession human flesh and dried human bones.

She said Yekinni allegedly wanted to use the flesh and dried bones for money ritual without justification.

“The defendant was arrested by the Federal Highway patrol on his way to Ogun State,’’ she said.

The Magistrate, Mrs O. A. Akande in her ruling granted the defendant bail in the sum of N100, 000 with two sureties in like sum.

Akande , thereafter, adjourned the matter till Aug. 5, for hearing.

Share this on WhatsApp
Related Topics:Arraignmentboneshuman fleshMANunlawful possession
Up Next

Court remands hunter for attempting to kill his neighbor’s son