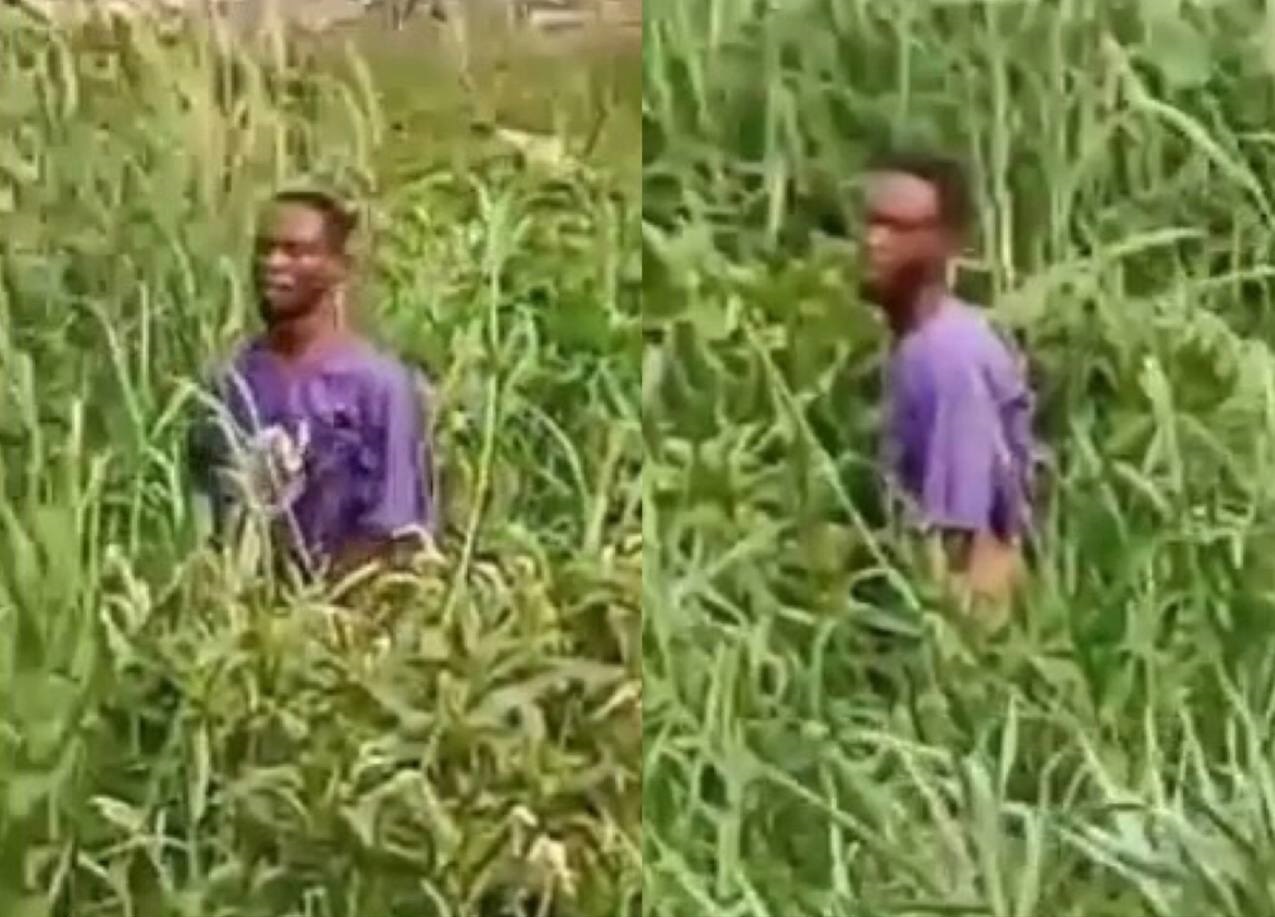 A receptionist got more than what she bargained for when a yet-to-be identified man visited her company to submit his curriculum vitae (CV) for a job.

It was gathered that the incident happened on Monday, November 28 around 2pm at the company’s office located at Surulere, Lagos. It is reported that the suspect walked into the office’s complex in search of a job and the receptionist told him there was a vacancy.

“She told him to drop his CV and he did. So, as she was going through his CV, he quickly blew a powdery substance into the air and she lost consciousness for a
a bit. Then, he proceeded to cut off her n!ppl£. She screamed for help and he ran but was chased by people who heard her cry for help.

The suspect bolted into a nearby canal and refused to come out until the police operatives were beckoned to the scene and he was subsequently arrested.