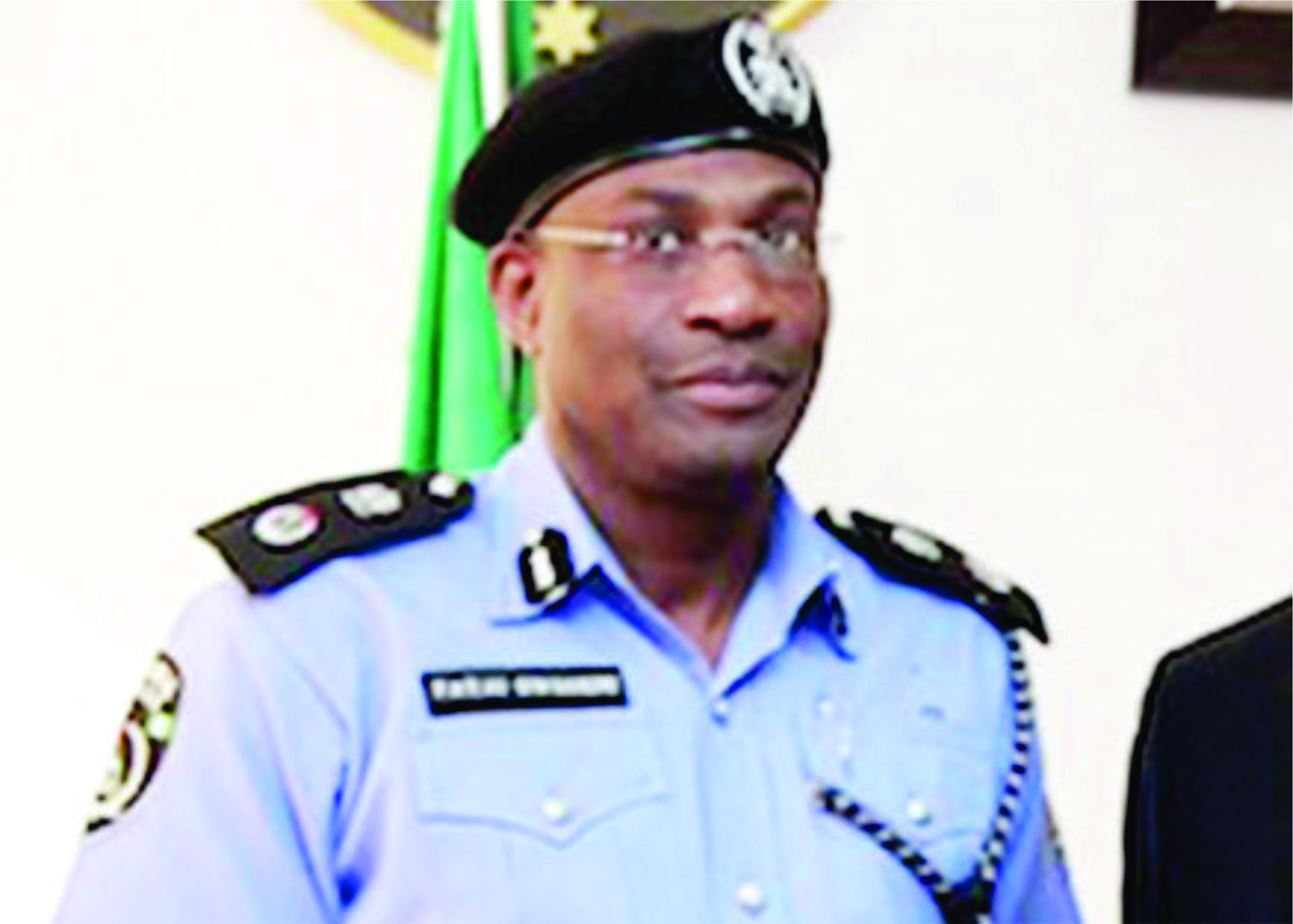 FOR his uncontrolled libido, a 40-year old man has landed himself in deep trouble as he has been kept in police cell until he is able to satisfy specified bail condition by a magistrate court.

The suspect, Mr. Uzoma Ihuoma, a father of four children, was said to have raped one Mrs. Precious Nnamdi on April 20, 2016 in her husband’s house, at 16, Mutairu Ali Street, Ijegun Road, Ikotun, Lagos.

The husband, Nnamdi, who expressed disappointment with the wife and visibly furious with the suspect, said his 7-month old pregnant wife was raped in his bedroom as he caught them red-handed.

He explained that he almost committed suicide especially when he met his wife naked in his room while the man was busy wearing his trousers after a bout of sex.

In the midst of the confusion, just as he was contemplating on what to do, the suspect escaped unhurt.

The husband further explained that the suspect resides on their street. “We used to greet each other. I never knew he has been planning this evil against me.

“ I was shocked to the marrow what I saw: my seven-month pregnant wife completely naked and the suspect, Ihuoma, was putting on his trousers. I could have killed any of them or kill myself,” he added.

Nnamdi’s wife confessed that Ihuoma forced himself on her raping her in the process.
Satisfied with what he got, he proceeded to the Ikotun Police station where he reported a case of rape against the suspect who was promptly arrested and detained.

However, there was a caveat to the story as a concerned resident of the street, who preferred anonymity, said the relationship between Mrs Precious Nnamdi and Ihuoma didn’t start recently.

“They have been having amorous affairs since last year. He has been having sex with her at intervals, in the hotel, and on one occasion, they were also caught.”

He further revealed that the matter was well known to the extent that they went to their village in Imo State for settlement.

Asked if he was not fronting for Ihuoma to make him evade justice, he denied supporting the suspect.

He added that they stayed in the village for about three months and came back. “This time, he has graduated from taking her to hotel to visiting the man’s house to have sex with his wife. It is a threat to their three-year old marriage.”

To proof an existing affair, an SMS sent by Ihuoma to Precious reads: “Baby that thing is hungering me again oh! Please, come and meet me at Ikotun”

A medical examination carried out at the Igando General Hospital further confirmed that there was penetration by Ihuoma on the pregnant woman.

After a thorough investigation, the matter was charged to an Ikeja Magistrates court where Ihuoma was arraigned on three count charge of assault, unlawful sexual intercourse and unlawful sexual harassment. He pleaded not guilty to all.

One of the count charges read: “That you Uzoma Ihuoma on April, 20, 2016 at Ikotun, Lagos in the Lagos Magisterial District did unlawfully had sexual intercourse with one Mrs. Precious Nnamdi without her consent and thereby committed an offence under Section 258(2) of the Criminal Law of Lagos State”.

Inspector Peter Nwagu, the Prosecutor told the court that the rape of the pregnant woman is a heinous case, adding that the case would be referred to the DPP for advice. Defense counsel, Mr. Osita Egeonu prayed the court to grant the defendant bail on ‘most liberal of terms’

Magistrates, Y.O Aje-Afunwa granted the defendant bail in the sum of N500, 000 with two sureties each in like sum, with tax verification. The case was adjourned to June 6, 2016 for proof of evidence and hearing.