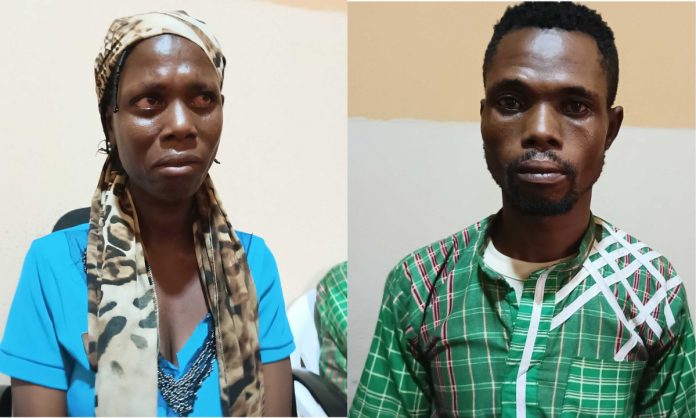 Ona Iwa Mimo Hospital admitted a 60-year-old diabetic, a pregnant woman, and a nine-month-old on Monday, but all except the nursing mother ended up in a morgue at Ofatedo, Osogbo, in Osun on Tuesday.

The pregnant woman, Basirat Anifowose, was the daughter-in-law of Madam Rasidat Mufutau whose diabetes brought them to the missionary hospital a clergyman runs on the church premises.

It was only Fatima, the mother of the baby, that woke up 24 hours later.

Pastor Olaniyi Taiwo, 42, of a Cherubim and Seraphim church, allegedly gave them local soap to bath on Monday. The medical bill added up to N90,000, and the patient already paid N65,000.

“He gave us local black soap to bath my son, my mother who is sick, the brother’s wife but ordered me not to use the soap,” Fatima explained in a report by the Daily Post.

“I noticed my son is not breathing when I woke and quickly call the doctor to check him and he confirmed to me that he is dead, that was when we noticed others, my mother and my brother’s wife were dead too.”

Police PRO Yemisi Opalola said the suspects, Taiwo and his wife, Kemi, 28, have been arrested.

“Investigation is ongoing, the suspects have made some confession which is aiding police investigation and making another arrest,” she said.