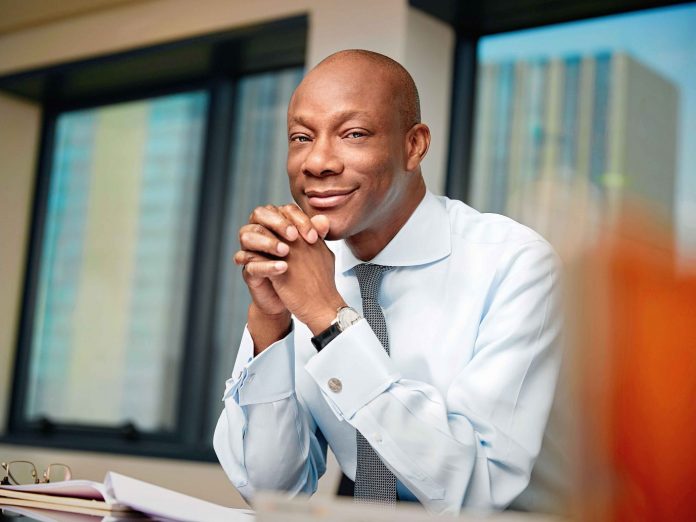 A major Management restructuring is at the final stages of completion at Guaranty Trust Bank as the MD/CEO, Segun Agbaje prepares to retire and proceeds as MD/CEO of the bank’s Holding Company following the end of his 10-year tenure.

Already, four General Managers out of 9 have been asked to exit the bank paving the way for younger executives mostly under the age of 45 to take charge.

According to multiple sources, the bank is set to announce Miriam Olusanya as its new Managing Director.

As part of the management restructuring already in effect, two of the oldest and revered Executive Directors of the bank have already been asked to retire after illustrious years of service to the bank.

A list of appointments and exits purportedly approved by the board is already being circulated across several social media groups on WhatsApp and Telegram.

In September 2020, Agbaje disclosed during the bank’s investor earnings call that GTBank was already looking for its next Managing Director.

According to him, five of the bank’s Executive Directors were in line for the top job and were at the concluding stages of the recruitment process.

He said: “What we are looking for now is a Managing Director for Guaranty Trust Bank Nigeria. The process has started; we have 5 Executive Directors and so all of them are going through the process at the moment.