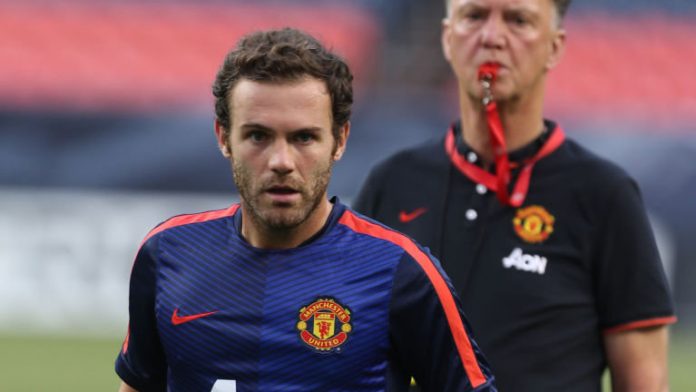 Juan Mata has thanked Louis van Gaal for being an “amazing coach” during their time together at Manchester United, after the Dutchman retired from football management earlier this month.
Mata was an integral part of Van Gaal’s team during his two seasons at the Old Trafford helm, and they won the FA Cup together in 2016.
The former Chelsea and Valencia midfielder, whose United contract expires at the end of the season, had nothing but praise for the retiring 67-year-old.
Referencing a famous 2-1 away victory at Liverpool, in which the Spaniard scored two brilliant goals, he wrote in his weekly blog:”I wish him the best in the next chapter in his life and I would like to thank him for the time that we spent together [including that game at Anfield].
“He was an amazing coach, a sensitive and honest person despite looking tough on the outside, a man with principles and a great person. Thank you, Louis, I wish you all the best.”
Mata recently returned from a spell out with injury in the FA Cup defeat at Wolves and says he is ready to be part of United’s pursuit of a top-four finish, which continues against Watford this weekend.
“In terms of training sessions, this week has been a very positive one for me,” he said. “I have made the most of the chance to get in top shape after making my return in the FA Cup not long ago.
“I am feeling good and I am looking forward to doing whatever I can to help the team as much as possible.” 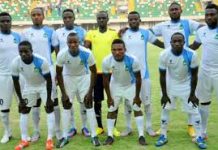