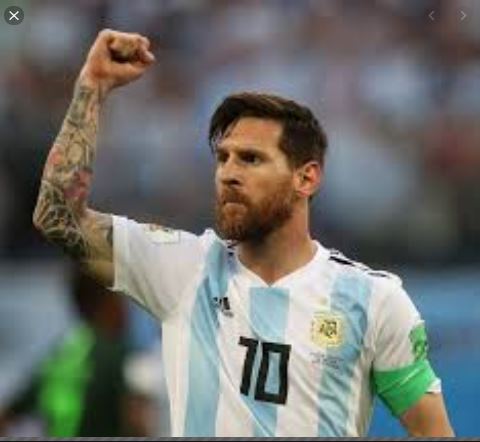 Messi reached the landmark in the Group C game against Poland in Doha where Argentina had to avoid defeat in order not to be eliminated.

Maradona, who died two years ago, had played 21 World Cup games for Argentina and led them to the 1986 title.

Messi, 35, is playing in his fifth World Cup and is yet to lift the trophy, having lost in the 2014 final match to Germany.

He has said the tournament in Qatar would be his last World Cup.