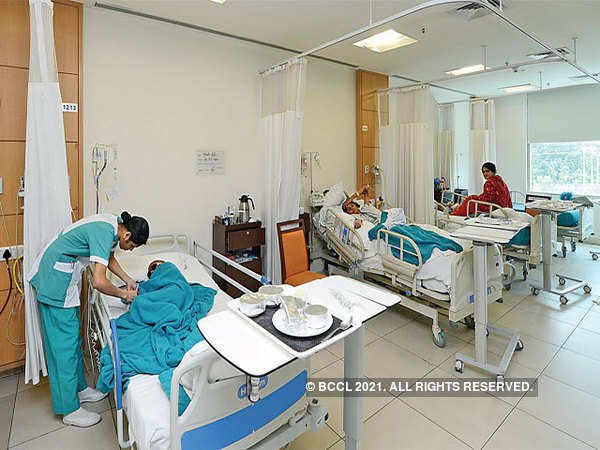 Share this on WhatsApp
Spread the love
By Kingsley Chukwuka
A health practitioner in the Jos University Teaching Hospital (JUTH), Dr. Joshua Sule, has said mission hospitals has lost its glory and vision that formed the basis of its establishment.
Sule was also quoted as saying the inability of government to fund and equip government hospitals led to the idea of the launch of mission hospitals as rescue remedy.
Sule who spoke to Journalists at the weekend in Jos, said the decay in the health sector propelled him as a concerned medical doctor, to begin to ask questions and to profer ways to resuscitate the mission hospitals which main aim “ab initio” was to arrest the short falls of government hospitals.
Speaking in a book titled “Rethinking The Role of Mission Hospitals in the 21st Century”, Sule said: “The near absence of adequate medical facilities in Africa coupled with the need to reach the people with the gospel of Jesus Christ were some of the propelling factors that birthed mission hospitals in Africa in the 19th century.
“Their establishments were welcomed developments and in no small measure improved the health care available to the people and in most cases set standards”, he said.
However, lamenting the fall of the “rescued” mission hospitals, the JUTH doctor said over the years, these hospitals that became the last hope of the common man, became sorry sights that has lost its glory due to neglect.
“The infrastructures were left unattended while services became deplorable”, sule said.
Forging a way forward, he advised that the Church should channel its energy in revamping the mission hospitals, adding that it will also serve as a channel to reach the unsaved.
He argued that the Church have the capacity to effectively run and sustain hospitals just as the foreign missions did over two decades ago.
“Church health services were established in response to the mission of Christ. The provision of these services by the early missionaries and mission agencies was feasible when the cost of health care was low and subsidies were plenty.
“In those days Church facilities received expatriates, drugs, supplies, equipment, funds from sister Churches overseas as well as government grants”.
Sule said however, a new vision of Christains health care delivery is needed, saying we must go back to the drawing board and ask ourselves what we want to achieve, why we want it and how we intend to get it, he said.
Share this on WhatsApp 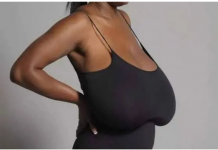 4 Medical reasons why some women have saggy breast 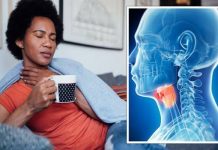 Throat Cancer: Everyone should avoid these 4 things 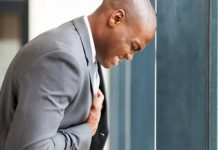