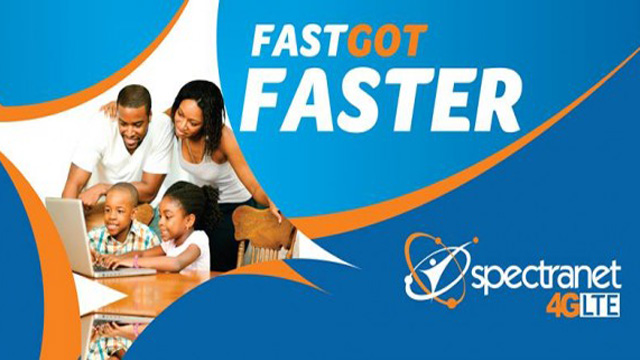 MAJOR Internet Services Provider, ISP, Spectranet says it deploys over 50 base stations every month across the country to ensure standard reception of services by numerous subscribers. The company said this was following realisation that with the rate subscribers were demanding for its services, the 20MGz capacity the Nigerian Communications Commission, NCC allotted it from the 2.3GHz spectrum may not be enough for to provide robust services that will give subscribers value for money.

At the moment, the service provider says it has over 300 base stations in Lagos, over 150 base stations in Abuja among others and is awaiting more than 150 units already imported but yet to land the shores of the country. Chief executive officer of Spectranet, David Venn, said his company was building on the capacity of the network just as it was also spreading its tentacles across the country. “Today we are building on the capacity of the network just as we are spreading into other geo political zones of the country. We have just Portharcourt to Abuja and Lagos bases. “Yes we need more spectrums to add to the 20 MHz in the 2.3GHz spectrum we are currently assigned to. But we also realized that because of increase of capacity we either get more spectrum or we build more base stations. Now that the government is yet to auction a new spectrum at the moment, we started building more base stations. We have 300 base stations in Lagos, 150 in Abuja and we have more than 150 on the high sea coming in now. We are putting at least 50 base stations in a month because we realize that new cities are springing up on daily basis in the country.

“We are talking to netflix so that our users can use video services on the platform without putting much weight on our network. Netflix is a video company where users register and pay a token monthly to be able to watch videos on the internet. We are linking on almost all the submarine cable operators in the country like MainOne, GloOne, WACS” he added. 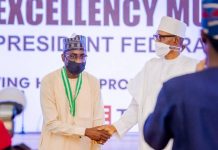 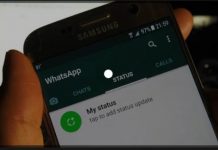 How to secretly view whatsapp status 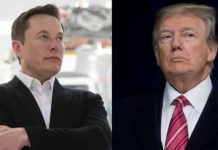