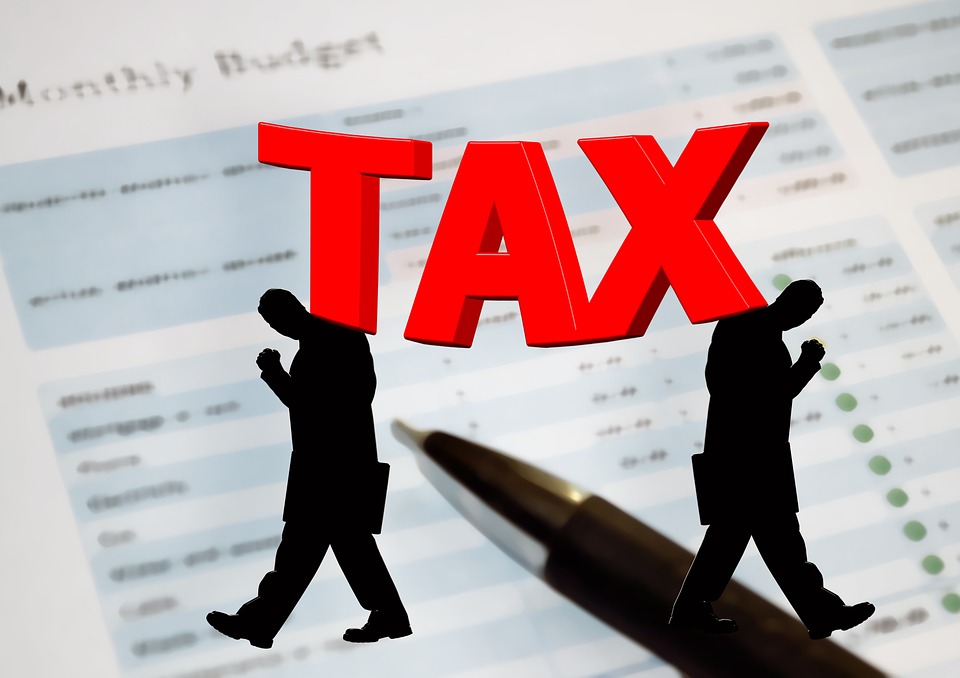 Nigerian Communications Commission (NCC) has reported with dismay that only 10 per cent of the 103 licensed Internet Service Providers (ISPs) in the country has approached it for licence renewal.

This means that some 90 per cent of ISPS are out of business.

The commission said the larger telecom industry of which ISPs are integral part, is beset with numerous challenges.

It fingered issues with power; accessibility of forex; multiple taxation/regulation; infrastructure; vandalism as well as high costs; and long delays in obtaining right of way and permits not only degrade the quality of services provided by the licencees.

Ms Funlola Akiode, director, Licensing and Authorisation, who spoke yesterday in Lagos at a Stakeholders’ Forum on ISPs said that the Commission has witnessed a tremendous decline in the number of applications for ISP licences while the renewal rate of this licence category too has dropped drastically.

“In the past five years, the Commission has licenced a total number of 103 ISPs nationwide but about 10 per cent has applied for renewal of the licence. That is of the reasons why we are here today, to find out if and why about 90 per cent of our ISPs are out of business and why some ISPs have not rolled out services in accordance with the conditions of their licences,” Ms. Akiode said.

According to her, as a responsive regulator, the sustainability of ISPs in the telecoms business is the primary interest of the Commission, adding however that the regulator is not unmindful of the difficult operating environment, the stifling competition from a variety of players, dearth of funding and so on.

In his welcome address, Garba Dambatta, executive vice chairman, Prof said the larger telecom industry of which ISPs are integral part, is beset with numerous challenges.

Represented by Sunday Dare, executive commissioner, Stakeholders Management, he lamented that issues with power, accessibility of forex, multiple taxation/regulation, infrastructure, vandalism as well as high costs and long delays in obtaining right of way and permits not only degrade the quality of services provided by the licencees, they also negatively affect critical the attainment of critical national objectives on the speedy roll-out of broadband networks to power socio-economic growth and the enhancement of the country’s contribution to national gross domestic product (GDP).

“The viability of ISPs is particularly challenged by factors such as the availability of cheap/ubiquitous mobile internet access, bandwidth costs, vertical integration of mobile network operators as well as the growing uptake of leased line services by operators among others. Also noteworthy is the question of availability/effectiveness of local internet exchange point.

“We believe the ISPs have a critical role to play in the attainment of national broadband growth objectives and must therefore not be left to die out,” he said.

FG approaches China for $550m to buy satellites, others