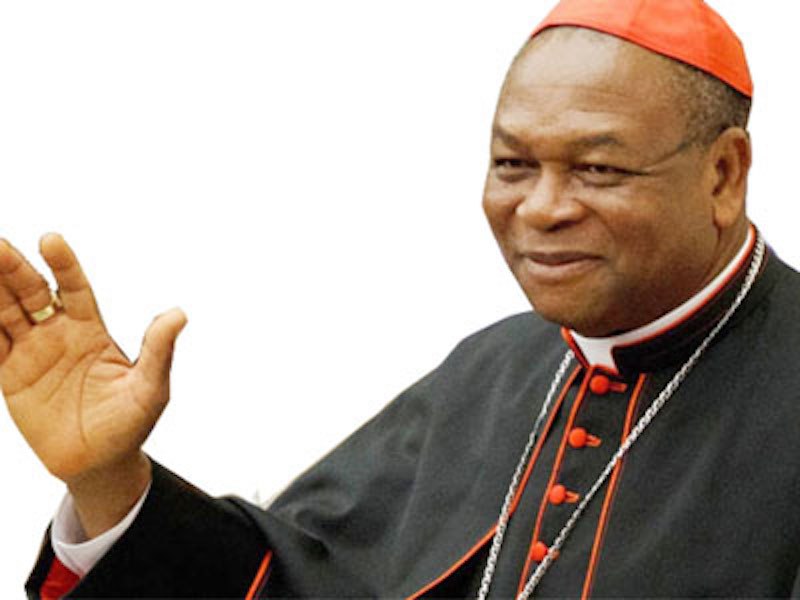 The Archbishop Emeritus of Abuja, His Eminence, John Cardinal Onaiyekan, at the First Synod of the Catholic Diocese of Osogbo, at the St. Kizito Pastoral Centre, Ede, Osun State, gad said that every Christian, like other Nigerians, would have to take their own decision on the political party to vote in the 2023 elections, saying that the Church will not direct anybody on who to vote.

The 1st Synod of the Catholic Diocese of Osogbo has the theme, “You’ll be my Witnesses: Faithful to Christ and Apostolic Tradition (Acts 1:8).

John Cardinal Onaiyekan delivering an address titled: “The Church as an Agent of Dialogue and Reconciliation In Our Community In Quest For a Just and Peaceful Social Order,” said that the Catholic Church would not direct people on who to support in the 2023 elections.

He noted that the Muslim-Muslim ticket of the All Progressives Congress (APC) presidential candidate  was a political calculation pf the party to win the election in 2023, saying that Nigerians will determine the pattern of voting.

Cardinal Onaiyekan emphasized that there’s a reason for the plurality of faith and beliefs as ordained by God, saying that Nigeria should use such diversity to promote unity through an open channel of dialogue.