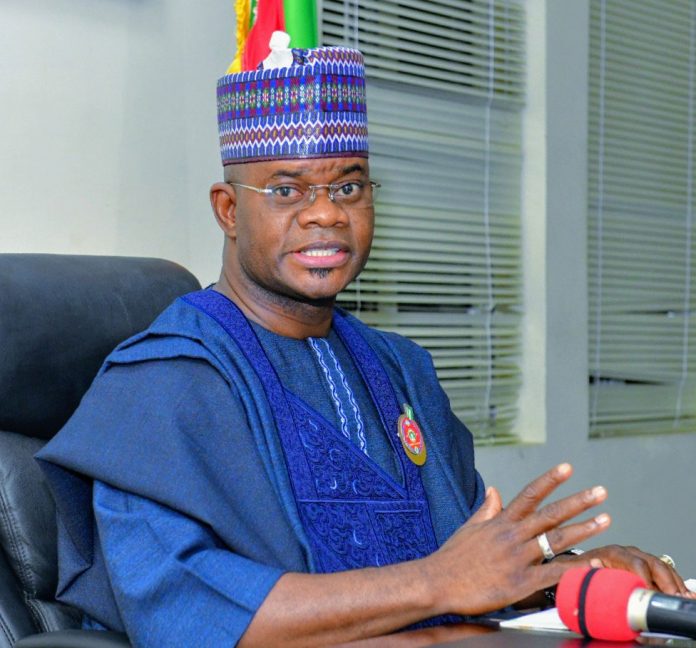 The Kogi State Government has accused the Economic and Financial Crimes Commission of misleading the court through presentation of alleged false documents to obtain order freezing N20bn in its bank account.

Commissioner for Information, Hon. Kingsley Fanwo who stated this at a press briefing on the matter on Thursday, threatened legal action against the anti-graft agency if it didn’t redress the issue.

“The EFCC has accused us wrongly and the intent is to drag our image in the mud. We shall challenge the EFCC at the Court to substantiate their blatant allegation.

“We are not fighting the EFCC but we need to test the allegations they have made before a court of competent jurisdiction in the light of verifiable facts at our disposal,” Fanwo said.

The Lagos Division of the Federal High Court on Tuesday ordered the freezing of the Kogi State salary bailout account domiciled in a new generation bank over an alleged N20 billion loan obtained from the bank.

The Presiding Judge, Tijjani Ringim, said the order would remain pending the conclusion of investigation or possible prosecution by the EFCC.

The Court had based its ruling on an ex-parte application by the EFCC brought pursuant to section 44(2) of the Constitution and section 34(1) of the Economic and Financial Crimes Commission Act and under the court’s jurisdiction.

The EFCC had in its affidavit before the court alleged that the N20 billion loan, meant to augment the salary payment and running cost of Kogi state, was kept in an interest-yielding account with the bank.

Counsel to the EFCC, A. O. Mohammed had told the Court that instead of using the money for the purpose it was meant for, the bank, while acting on the instruction of the Kogi State Government, transferred the money from the loan account into a fixed deposit account.