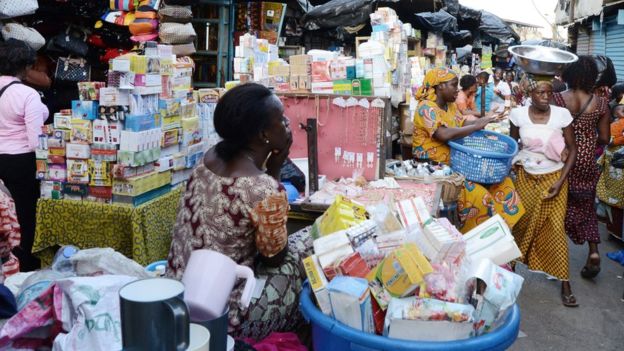 The National Agency for Food and Drug Administration and Control (NAFDAC) has announced plan to work with relevance bodies, particularly the transport unions to stop drug hawking in parks across the country.

Prof. Christianah Adeyeye, Director-General of NAFDAC who disclosed this on  Monday in Lagos said hawking did not only render the drugs ineffective due to exposure to extreme temperature but also provided avenue for drug counterfeiters to market dangerous products to an unsuspecting public.

“’The Agency has noticed with dismay the upsurge in street and bus hawking of drugs in Lagos and its environs. Enforcement officers have commenced intensive raids on this menace and have arrested some hawkers and confiscated their wares. This exercise will be intensified until the Agency completely dislodges them,’’ she said.

Adeyeye said that NAFDAC was partnering with transport unions and other stakeholders to sensitize them on the need to discourage the hawking of drugs within their parks and vehicles.

She advised the public to be mindful of the medicines they purchase and also from where they buy them.

“Medicines should only be purchased from registered premises; you should always look out for the manufacturing and expiry dates, manufacturer’s name, full location addresses and NAFDAC registration number on regulated products.

She said that the Agency recently intercepted two trucks load of unregistered pharmaceutical products at Marine Beach in Lagos, following a tip-off.
According to her, investigation is ongoing to unravel the owners of the consignments.

“Aphrodisiacs are prescription medicines which have adverse consequences if used without medical prescription,” she said.

The NAFDAC boss also appealed to the media to disregard any advert materials in respect of NAFDAC-regulated products without the approval of the Agency.

Share this on WhatsApp
Related Topics:Fake DrugHawkingNational Agency for Food and Drug Administration and Control (NAFDAC)
Up Next