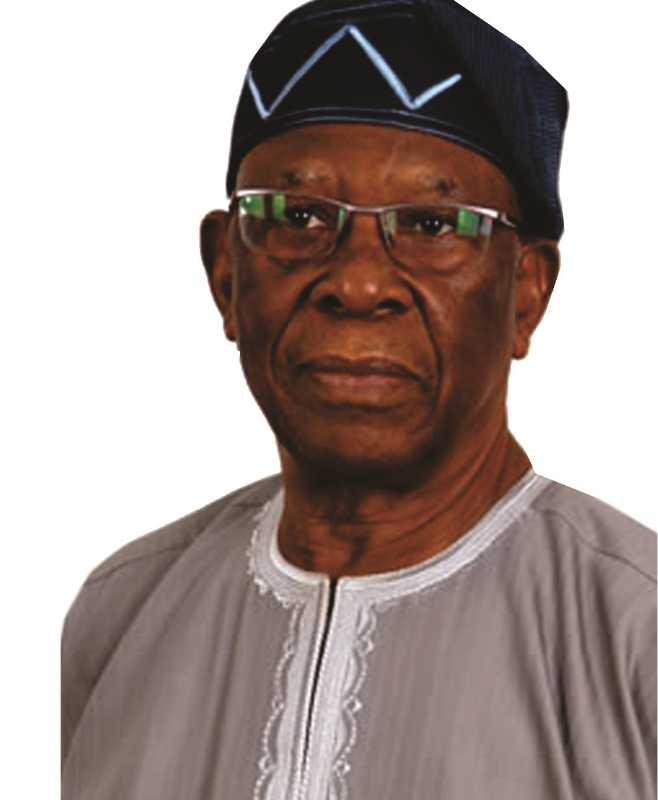 Share this on WhatsApp
Spread the love
A foremost industrialist and automobile business legend, Chief Michael Ade-Ojo, is set to be honoured as an icon of the Nigeria’s auto industry by the Nigerian Auto Journalists Association.
Ade-Ojo, who is the founder of Elizade Nigeria Limited and Chairman of Toyota Nigeria Limited, will be bestowed with the honour at the 2017 edition of NAJA Awards holding at the prestigious Eko Hotel, Lagos on December 12.
A statement by NAJA said the award was in recognition of the business mogul’s worthy contributions to the development of auto industry in Nigeria.
“Ade-Ojo’s contributions and experience in the nation’s automotive industry span many decades,” said the organisers of the award, adding that it was the first time it would confer such honour on any industry player.
“This is a rare award as he is the first player in the industry to be honoured in this category,” the group said.
Apart from automobile industry, Ade-Ojo has also invested in other sectors of the nation’s economy such as insurance, real estate, telecommunications and shipping.
ALSO SEE: Ikeja, Ketu, other areas to suffer blackout
He recently established a university, Elizade University, in his country home, Ilara-Mokin, Ondo State.
He has also set up a world-class golf resort very close to Elizade University in his hometown, which accommodates not just golf events but auto rally.
After graduating from the University of Nigeria, Nsukka in Business Administration, he joined the CFAO Motors as a salesman and successfully sold 20 trucks to the Electricity Corporation of Nigeria that year (1966).
That same year, got a job at the British Petroleum (BP) and within three months of his employment, he increased the sales of his division by 25%.
He later approached the RT Briscoe Group and made them an offer to sell their trucks and automobile equipment for a commission on every successful sale. In just four months after sealing the deal with Briscoe, he sold about 40 cars.
In 1971, he established Elizade Independent Agencies (EIA), with his wife, Elizabeth Wuraola Ojo, and focused on the distribution of Japanese vehicles in Nigeria.
Share this on WhatsApp
Related Topics:Chief Michael Ade-Ojoicon of auto industryNigerian Auto Journalists Association (NAJA)
Up Next