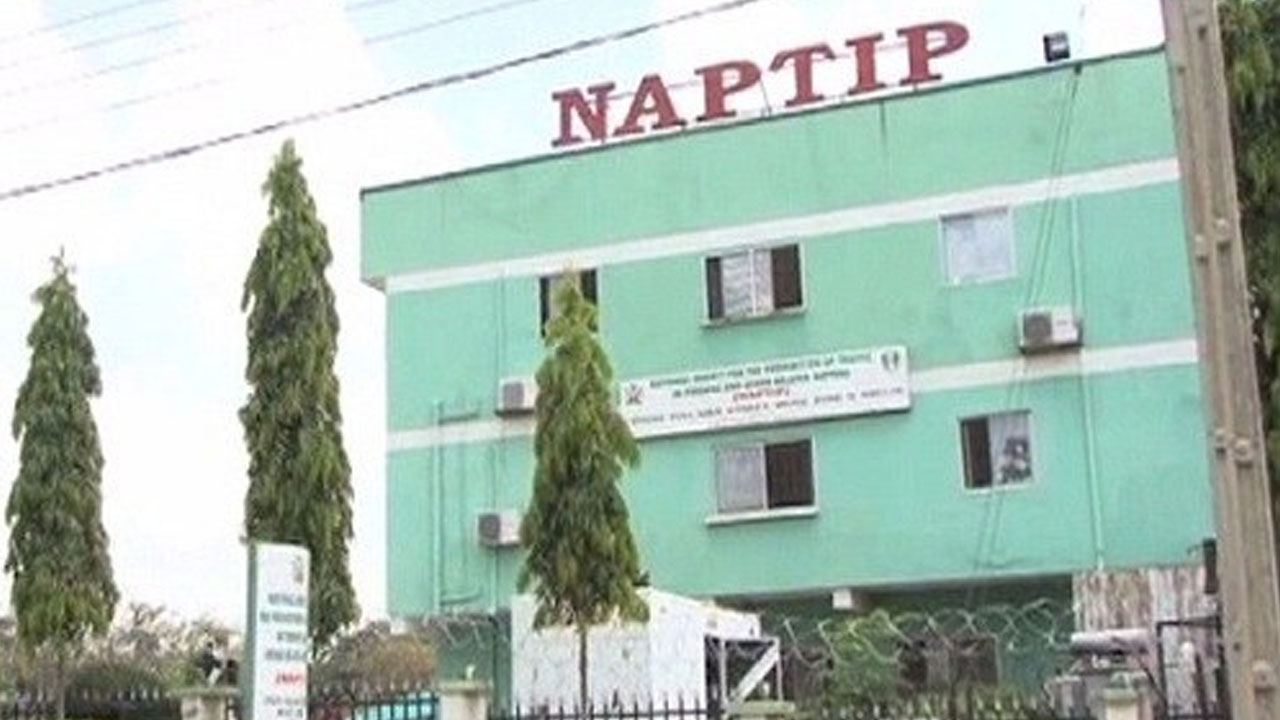 The National Agency for the Prohibition of Trafficking in Persons (NAPTIP), Benin Zonal Command, says it has arrested three women for alleged human trafficking and child abuse.

Mr Nduka Nwanwenne, the Zonal Commander, said this in an interview with the News Agency of Nigeria on Monday in Benin.

Nwanwenne said the arrests were made at different locations in Benin during the weekend.

According to him, in the trafficking case, an 18-year-old suspect, was arrested for recruiting two young girls aged 17 and 16 respectively for one other suspected human trafficker who is resident in Republic of Benin.

“The suspect in Benin Republic had requested from the suspect, who is now in our custody and her childhood friend, for girls for “hook up” which is also known as prostitution.

“She had also sent money for clothes and transportation for the girls to Republic of Benin.

“The victims were enroute when they were intercepted by men of the Nigerian Immigration Service and handed over to NAPTIP,” he said.

The zonal commander further explained that on the child abuse case, one of the suspects, a 32-year-old lady had inflicted injuries on her 11-year-old cousin with mop stick for mistakenly breaking a glass cup.

He added that the victim was usually made to sleep on the floor or corridor for any misdemeanour in spite of being the one who usually woke up at 5.00 a.m. to start the house chores.

“The suspect was said to have deployed her horse whip (koboko) to flog the victim, and when the whip cut, then she resorted to the use of mop stick, which injured the victim.

“We gathered that the suspect never made effort to send the victim to school.

“Investigation is still ongoing while the victim has been taken to NAPTIP for medical attention,” said Nwanwenne.